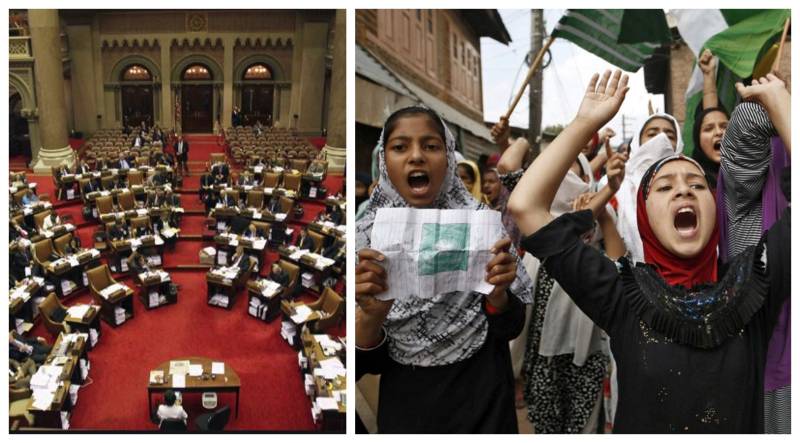 The resolution was passed by a majority vote in the New York State Assembly. Governor Andrew Cuomo has issued the notification after the assembly passed the Kashmir American Day resolution.

The resolution provides the American public with a greater awareness of the struggle of the Kashmiri people, and the Kashmiri diaspora community with a symbol of hope for the future.