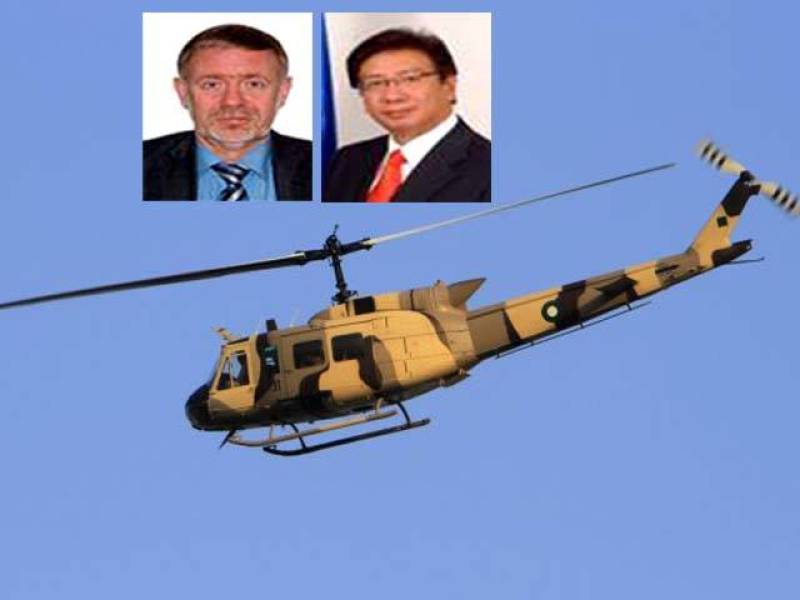 Ambassador of Philippines Domingo D Lucenario Jr, Ambassador of Norway Leif Larsen and the wives of the Malaysian and Indonesian ambassadors were killed in the helicopter crash, Major-General Asim Bajwa said in a tweet. 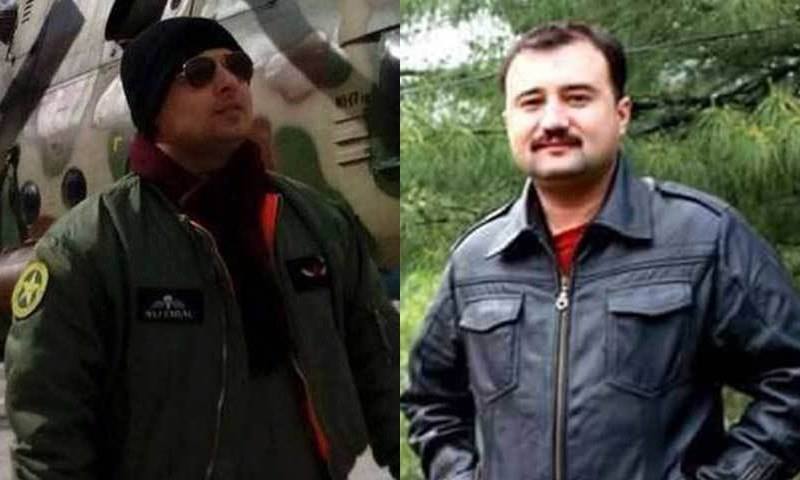 Dutch Ambassador Marcel de Vink, Polish ambassador Andrzej Ananicz, Ambassadors of Lebanon, Romania and South Africa and High commissioners of Malaysia and Indonesia are among the thirteen people severely injured in the accident.

According to the media reports, the outlawed Tehreek-i-Taliban Pakistan (TTP) claimed that the incident was the result of an attack it carried out, however this could not be independently verified.

Talking to journalists, DG ISPR Maj Gen Asim Bajwa said the helicopter crashed due to a technical fault and ruled out the possibility of any terrorist or subversive activity.

He, however, said that as per procedure, a board of inquiry has been constituted to investigate the cause of the crash.

Minister for Defence Khawaja Asif has also rejected any possibility of terror attack. In a statement issued following the accident, the minister said the crash was a result of faulty tail rotor.

There were three MI-17 helicopters, one carrying foreign diplomats, one carrying the prime minister and his staff and a third one with senior military officials.

The injured have been taken to the emergency ward of the Combined Military Hospital in Gilgit, hospital officials said. 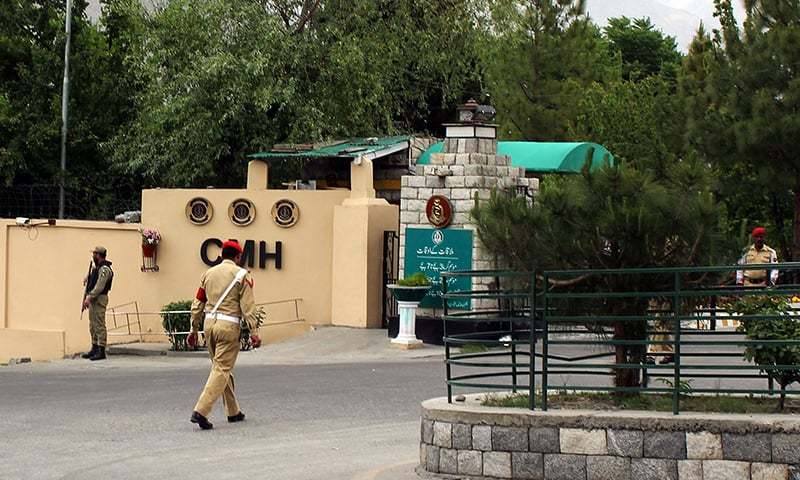 Arrangements are being made by the Pakistan Air Force to bring the bodies of the ambassadors and the wives of two other envoys to Islamabad.

Meanwhile, the Foreign Office in Islamabad has informed the respective governments about the tragic incident.

Earlier, in a series of tweets, Bajwa said that six Pakistanis and 11 foreigners were on board the MI-17 helicopter.

Am in contact with those concerned. Will update as we get more info from the site-3/3

One MI-17 heli out of 3 carrying visitors had a crash landing at Naltar.Total 11 foreigners and 6 Pakistani passengers on board-1/3

According to a list of passengers obtained by AFP, the ambassadors of Indonesia, Lebanon, Malaysia, the Netherlands, Romania, Norway, South Africa, the Philippines and Poland were scheduled to fly on the helicopter.

The passenger added that the air convoy was supposed to have included four helicopters but the number was later reduced to three.

“It was a diplomatic trip with members of 37 countries in total,” said a passenger in one of the helicopters, who requested anonymity, adding that the school had caught fire after the crash.

“We have been told to send in as many ambulances as we can because the situation there is 'urgent',” said a senior official.

The injured were being air-lifted to the military hospital in Gilgit, added another senior local police official.

Prime Minister Nawaz Sharif was travelling to Gilgit on a separate aircraft to launch two projects when the accident happened. He returned to Islamabad, his office said.

President Mamnoon Hussain and PM Nawaz have expressed grief and sorrow over the incident, said a report published on Radio Pakistan.

Meanwhile the black box of the crashed helicopter has been retrieved.