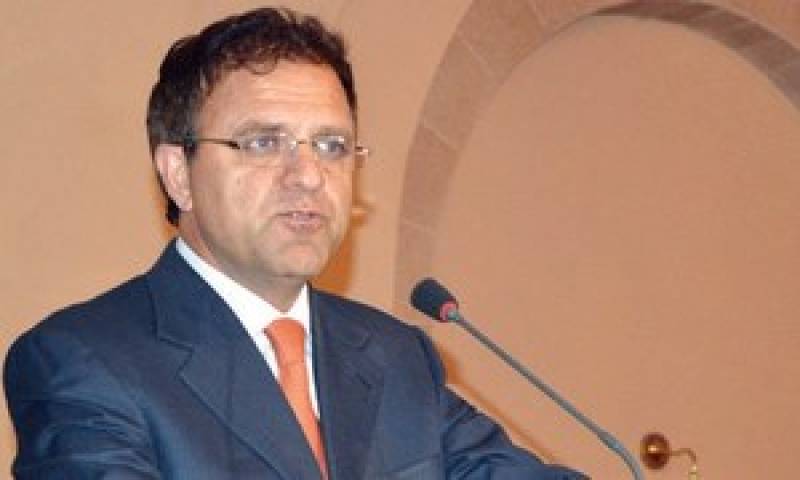 ISLAMABAD - Afghanistan's Ambassador to Pakistan Omar Zakhilwal on Monday rejecting Pakistan's claim of killing 50 Afghan soldiers said that only two Afghan troops were killed and seven others were injured.

2/4: Was based on info provided by Pak army and FC south command. Truth is only 2 Afg soldiers got Shaheed and about 7 injured.

He further said that the news was based on infomation provided by Pakistan Army and FC south command to the media.

Criticising the news, he further tweeted, "Chaman clash left casualties, deaths & injured, on Pak side too but we instead of celebrating called it unfortunate & regrettable."

He asserted, "even two lives are too many if our claim for seeking good neighbourly relations is genuine & if we mean well for each other."

He added, however, that “we are not happy over their losses since they are our Muslim brothers."

The IG FC was briefing the media over a recent cross-border attack in Chaman, in which 12 people were killed and 40 injured when Afghan border forces opened fire on security personnel guarding a census team, although Afghanistan had been informed of the exercise in advance.

On May 5, unprovoked shelling by Afghan forces at census team in Chaman had killed 12 citizens and wounded at least 40 Pakistanis, including children, women and FC Balochistan soldiers.