At least 24 dead after bus falls off bridge in Chakwal 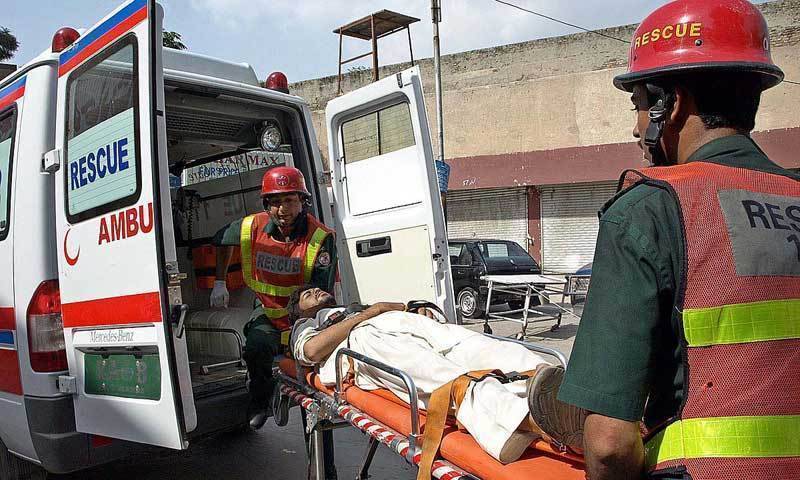 CHAKWAL - At least 24 people were killed after a bus fell off a bridge in Dhok Pathan area in Talagang on Wednesday, Geo News reported.

The deceased and injured were rushed to Tehsil Headquarters (THQ) Talagang for the autopsy, medical treatment respectively.

On August 3, two schoolgirls died and seven others were injured when a school bus carrying children met with an accident on Mianwali Talagang road, rescue and hospital sources said.

One of the children died on the spot, while another schoolgirl succumbed to her injuries later in the hospital. Among others injured were three children, two women and a man. The injured were taken to Tehsil Headquarter Talagang, rescue sources stated.

Earlier in May, at least four schoolchildren and a driver were killed and eight children critically injured when a speeding oil tanker had crushed a school van in Multan.