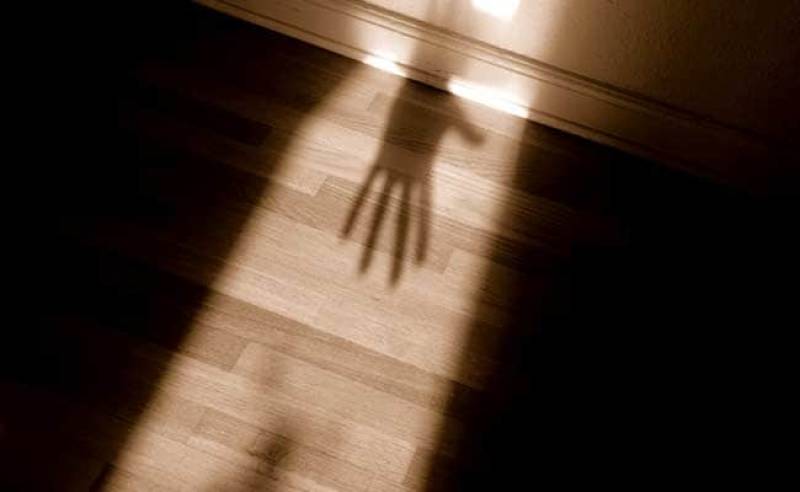 LAHORE -  A 15-year-old boy has been allegedly raped and murdered in Punjab's Mandi Bahauddin district, triggering protests by people demanding a probe into the recent incident.

According to FIR, the teenager left his home for school but never returned. On this, the family approached the police and lodged a missing person's complaint.

However, on late Saturday night, "we found his body from a canal near the Rasool Power House, his father told the police. “There were no clothes on his body. Not even shoes,” he added.

The body was handed over to the family after a post-mortem examination for burial.

Police said, according to the school records, the teenager never reached school. The rape will only be confirmed after the medical reports come out.

The deceased was the only brother of five sisters. His family has demanded that the perpetrators be arrested immediately.