"Why was I blinded?" Kashmiri photojournalist asks Indian Occupation Army 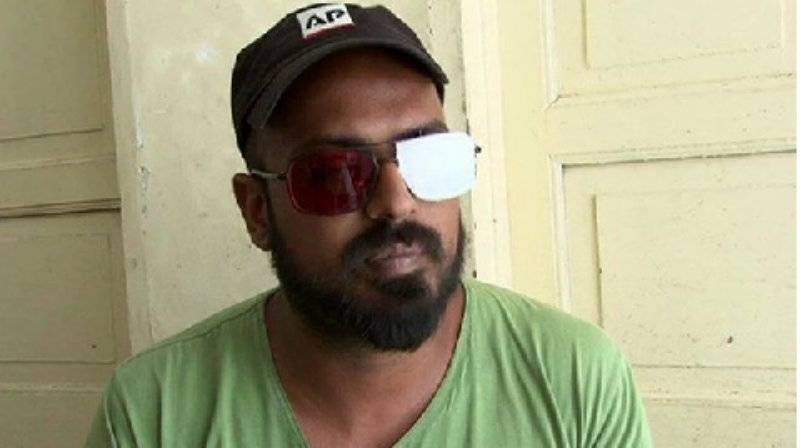 SRINAGAR - A Kashmiri photojournalist has described the day his life changed forever when out on assignment in the Indian-held Kashmir which has been under curfew since July when the authorities killed a freedom fighter Burhan Wani.

Wani’s killing sparked widespread protests in the occupied valley where 96.4% of the population are Muslim.

More than 110 people have died and thousands have been injured. Hundreds have been blinded by the security forces using pellet guns to break up civilian protests.

Zohaib Butt is among 17 journalists who have also been injured by the firing of Indian forces.

In a video interview with BBC, he has asked the Indian occupation forces why they blinded him by firing pellets towards the journalists despite they signaled them with press cards and cameras.

However, the young Kashmiri photojournalist, who works for Associated Press, is still full of hope and wants to return to field after his full recovery.