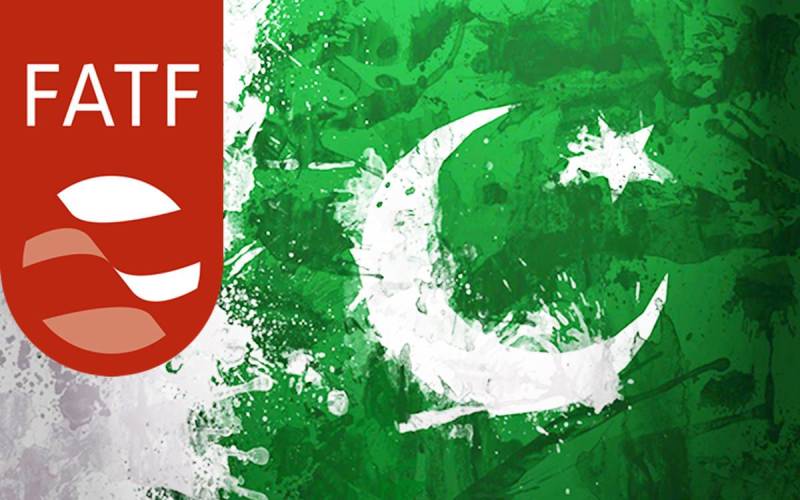 ISLAMABAD - Pakistani authorities and representatives of the Financial Action Task Force (FATF) will begin the final round of talks in Islamabad on Monday, a private news channel reported.

The FATF Asia-Pacific team has reached Pakistan on a two-week visit. The delegation will meet with officials of finance and interior ministries, the financial monitoring unit, and the State Bank from October 7 to 19.

The report said that the visitors will review administrative and legal measures taken by the Pakistani government to stop terror financing.

The government has reportedly approved amendments proposed by the financial watchdog, in the Anti Money Laundering (AML) and Countering Financing of Terrorism (CFT) Regulations 2018.

In addition, several steps recommended by the global body to determine money trail have also been approved for implementation.

A final report on Pakistan’s progress on the matter will be presented before a meeting of the FATF later this year.

The FATF placed Pakistan on its grey-list after a meeting in Paris on June 28. Pakistan was placed on the list of countries involved in providing monetary assistance to terrorism and other related causes. Pakistan was also on the FATF grey list between 2012 and 2015.