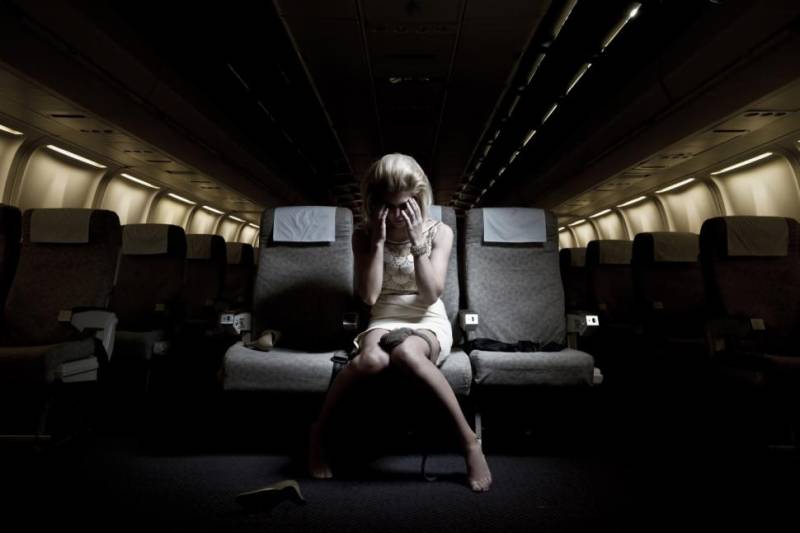 DES MOINES (Web Desk) - The parents of a girl sued a Pakistani man for inappropriately touching the girl, and American Airlines for failing to protect her, reported Express Tribune.

According to the Associated Press, a girl was travelling alone on an American Airlines flight from New York to Iowa when a man, identified as a 57-year-old Pakistani citizen, inappropriately touched her.

The man identified as Muhammad Asif Chaudhry was arrested on charges of engaging in sexual contact with a victim between the ages of 12 and 16.

Chaudhry has denied the accusations and has been released on bond of $100,000.

The lawsuit alleges that Chaudhry moved to an empty seat beside the girl, who reported being woken up by the inappropriate touching. The girl alerted a flight attendant when Chaudhry left to use the restroom.

According to the report, the US Federal Bureau of Investigation (FBI) met Chaudhry when the flight landed.