EXPOSED: Sudden surge in Express News' ratings due to bribes to agency employees 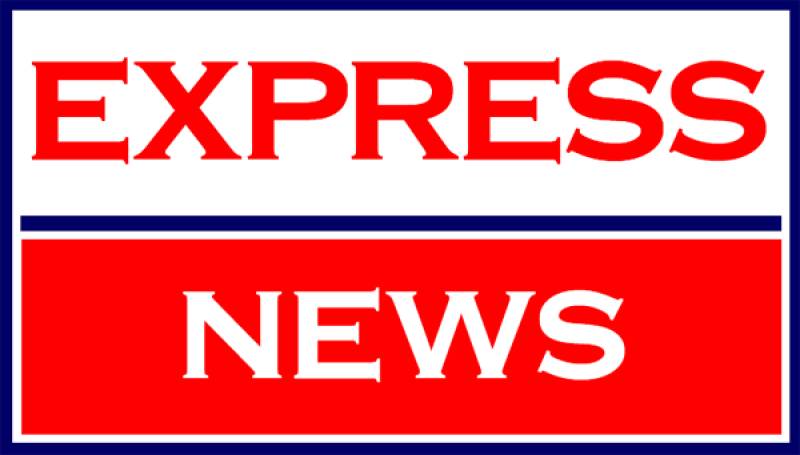 LAHORE (Staff Report) - The Express Group bribed the employees of MediaLogic Pakistan - an attempt that resulted in sudden increase in its overall rating.

During a press conference on Tuesday, MediaLogic Pakistan CEO Salman Danish alleges that the Express News and Express Entertainment bribed a few MediaLogic Pakistan employees to press those households, where the rating devices have been set up, to tune into the channel.

He accused the media group tampered with the ratings by colluding with MediaLogic employees.

With its latest generation ‘Rapid Meters’, the rating agency employs audio matching technology to measure overnight TV ratings data in Pakistan. This data helps ascertain the ratings and the advertising plans in the Pakistani media.

According to Danish, an internal inquiry of the agency revealed that three of MediaLogic employees were on Express News’ payroll and the channel had been bribing them to show higher ratings for the channel. Danish said that this fraud had so far cost the other media houses to lose around Rs 500 million.

Mr Danish, during his press conference, showed the confessional statement of a lady named Shaista Mushtaq in which she confessed that a person gave her and her sister around 20-30 thousand a month for this purpose.

“Nadia Mushtaq was an employee of MediaLogic. Her sister, Shaista Mushtaq, is not our employee,” said Salman while showing the statement of the money transferred to Nadia and Shaista.

A legal action has been taken against the employees involved in the fraud while the Crime Investigation Agency (CIA) is taking up the investigation due to its sensitivity.

Mr Danish said: “For past few days, a TV channel (Express Group) has been campaigning against the MediaLogic Pakistan as part of its malicious conspiracy.

“After receiving complaints against the TV channel following a sudden surge in its ratings globally, we took action against our employee Nadia Mushtaq and her sister Shaista Mushtaq who had received bribes from Tanvir Ahmad, an employee of Express group.”

According to the documents available with Mr Danish, both the sisters also received remittances directly from Express News account.

He also told the media during his press conference that Express News has repeatedly been carrying such evil practices. He added that his company has taken the matter to the Pakistan Broadcasters Association (PBA) which will issue show cause notice the media group.