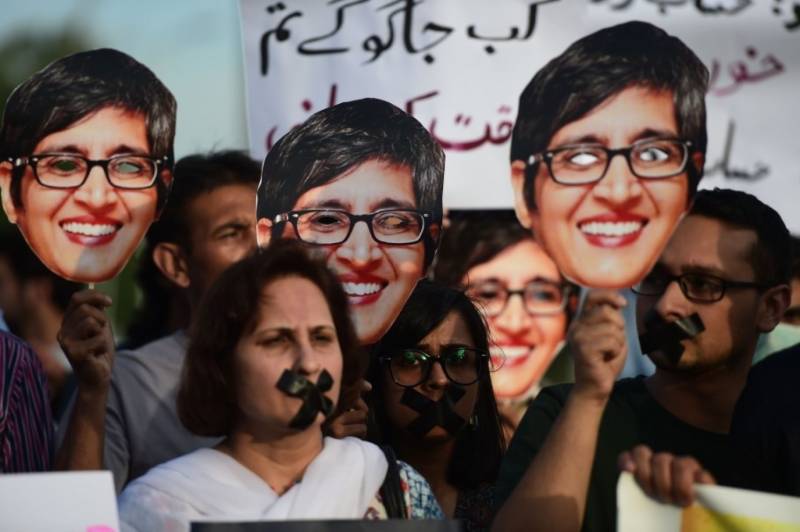 Ghulam Abbas, who worked as a part-time driver for Ms Mahmud, was also a police constable. He was a key witness to to the killing of Ms Mahmud on April 24.

DSP Rao Iqbal said that it looks like Abbas was killed over some personal matter.

CTD official Khattab said that Abbas's murder raises the importance of protection of other witnesses in the case.