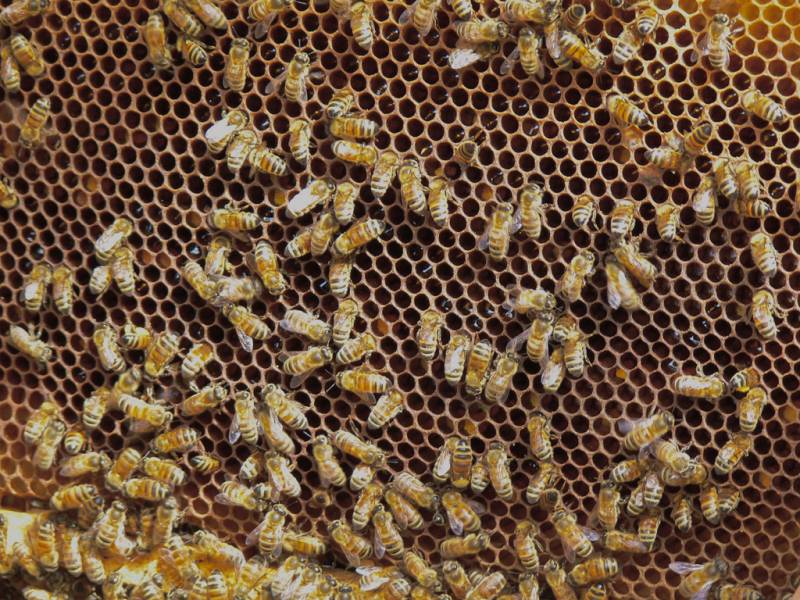 Talking to APP Dr Rashid Pakistan was producing 298,000 metric tons annually, while China was the largest exporter in the world, he added.

He said that the quality which made Pakistani honey so special was due to berry tree (Ziziphus) adding fortunately berry trees were grown in abundance in the Potohar region.

Pakistan Beekeepers Association (PBA) President Naeem Qasmi said that cutting of berry trees at a fast pace was affecting production of honey in the country.

"The cutting of berry trees is going on without any check and if it is not stopped, the business of honey would be badly affected," he said.

Qasmi said there were about 35,000 beekeeping farms in Pakistan but only 10,000 of them were registered with the PBA. He said that the beekeepers find themselves in trouble whenever their bees are attacked by termites.

In such a situation, they cannot find anti-termite medicines at reasonable prices, Qasmi said.

Currently, he said, Pakistan produces 10,000 tons of honey annually but due to lack of proper rules and regulations the state and the beekeepers are not getting the full advantages of this product. According to a report, 20 per cent of honey is lost every year due to untrained bee keepers.