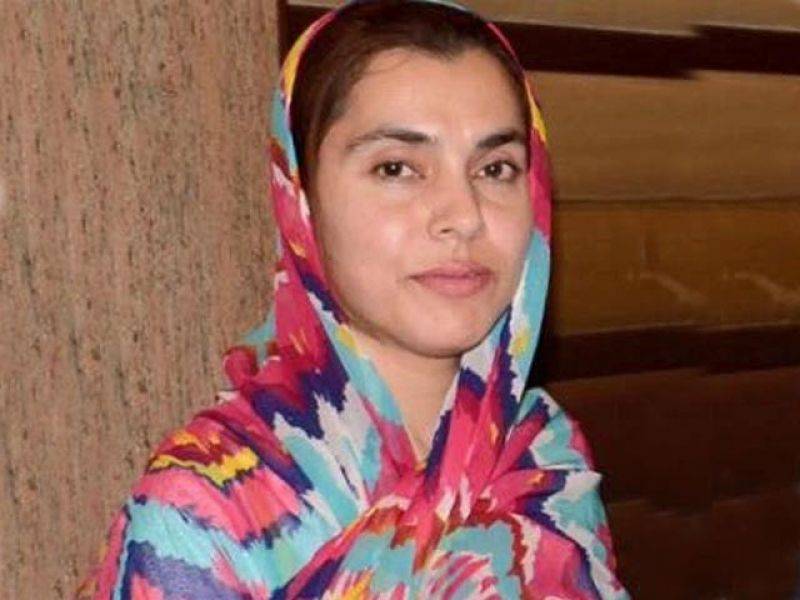 ISLAMABAD (Web Desk) - Interior Minister Chaudhary Nisar has lent the services of the iron lady of Punjab Food Authority, Ayesha Mumtaz, to ensure access to clean and hygienic food in the capital, the Nawa-i-Waqt reported.

According to reports, the eateries in federal capital score even poorer than the Punjab capital, Lahore, when it comes to hygiene and cleanliness.

The only food street of the capital, the Melody Food Street, is also in shambles. There have been reports of donkey and horse meat being sold in twin cities.

If the pork can reach Lahore Markets, it is of greater concern for twin cities because pigs are found here abundantly.

The present regulatory mechanism for eateries under Capital Development Authority has badly failed to improve eating conditions in Islamabad.

On the other hand, Ayesha Mumtaz, a bold and unbiased officer, does not tolerate political influence. From high-end locations, including many of the five-star hotels in Lahore to smaller restaurants, she has sealed or fined several of these.

For many of these entities, it was their first exposure to Hygiene and Food Safety 101.