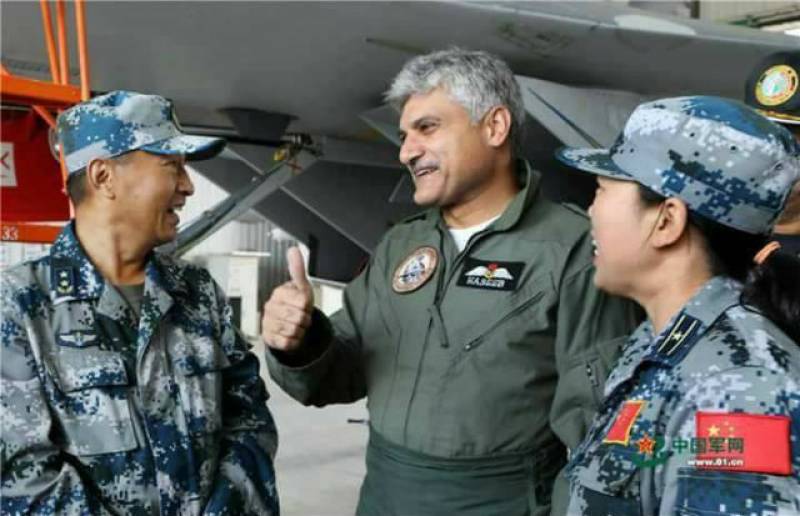 ISLAMABAD - Air Vice Marshal Muhammad Haseeb Paracha, a recipient of Tamgha-i- Imtiaz (Military) and Sitara-i-Imtiaz (Military), has been promoted to the rank of Air Marshal.

Air Marshal Muhammad Haseeb Paracha was commissioned in GD (P) Branch of Pakistan Air Force in November 1986. During his illustrious career, he has commanded a Fighter Squadron, a Flying Wing, an Operational Air Base, and a regional air command, said a press release.

In his staff appointments, he has served as Director (Plans), Chief Project Director at Directorate of Weapon System Management (F-16) and Director General Security, at Air Headquarters.

Presently, he is serving as Deputy Chief of Air Staff (Personnel). He has also served as Air Attache at the USA.