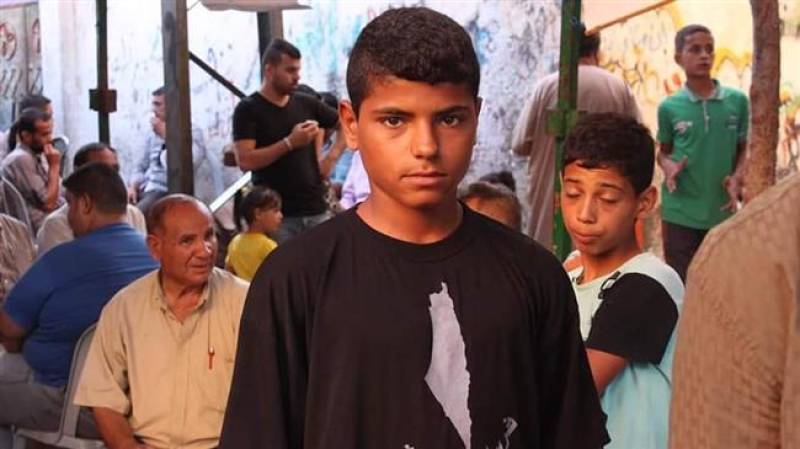 GAZA, Sept. 8 (Xinhua) -- A 16-year-old Palestinian boy died Saturday of his wounds sustained a day ago in the clashes between Palestinian protesters and Israeli soldiers in eastern Gaza Strip close to the border with Israel.

Musbah Abu Tyoor, who had been shot and critically wounded by Israeli soldiers, died Saturday morning.

On Friday, another 17-year-old boy Mustafa Khafaja was killed during the anti-Israel protests in eastern Gaza. 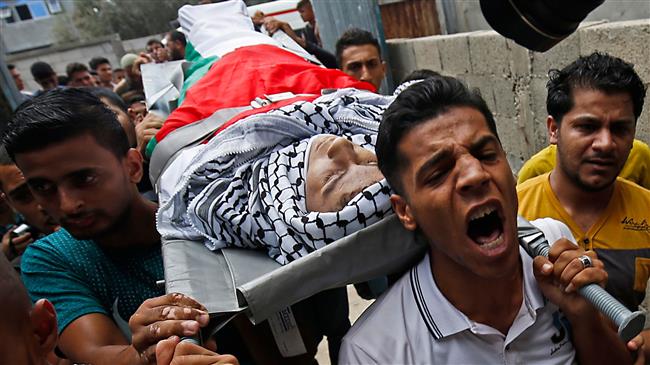 The casualties of the Palestinian protests since March 30 have reached 174 deaths and 19,000 injuries, according to Gaza Health Ministry spokesman Ashraf al-Qedra.

Hundreds of Palestinians demonstrated Friday in eastern Gaza Strip, close to the border with Israel, as part of the rallies called the "Great March of Return," which have been organized on the 24th Friday since March 30.

Meanwhile, the organizer of the rallies announced to organize a sea demonstration on Monday as part of its activities to end the Israeli blockade on Gaza.

So far, the mediation of both Egypt and United Nations has been going too slow and nothing yet has been accomplished.