US keen to negotiate after increasing economic pressure, claims Rohani 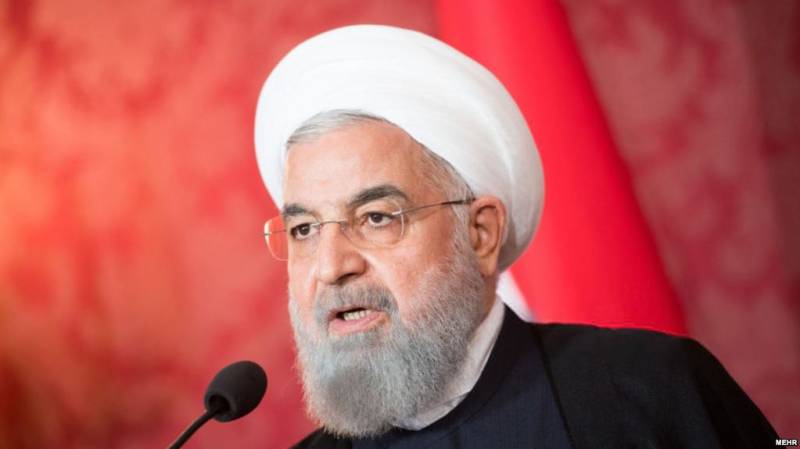 “Every day they send us messages in various ways saying let's talk.” the president said on Saturday in a speech broadcast on state TV.

Rouhani says Iranians are facing an “economic, psychological and propaganda war” by the US but they will not surrender.

Tensions ramped up between Iran and Washington after President Donald Trump pulled out of a landmark nuclear deal with Iran in May and reimposed sanctions on the Islamic Republic last month.