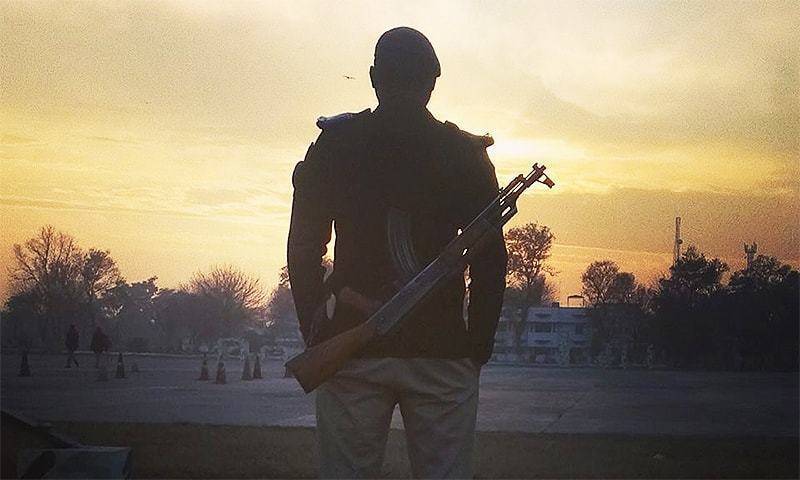 MULTAN - Vehari Police claimed to have arrested eight alleged outlaws including DSP and SHO in the woman torture case.

According to police sources here on Sunday, CIA police officials along with another two alleged outlaws had detained a woman -- Zahoor Bibi in a theft case and subjected her to severe torture at private cell, in the limits of Luddan Police station.

Regional Police Officer (RPO) Waseem Khan took notice and directed to take action against the police officials and other outlaws involved in the torture case. The RPO also met the grieved family.

A case has been registered against 13 persons including eight police officials, under section 352, 337 and 342, sources said.

The sources further stated that SP Investigation Vehari was conducting an inquiry into the incident.

Chief Minister Punjab Muhammad Usman Buzdar also took the notice of the incident of women's torture in private cell of the police and directed RPO Multan to submit a report in this regards, sources added.