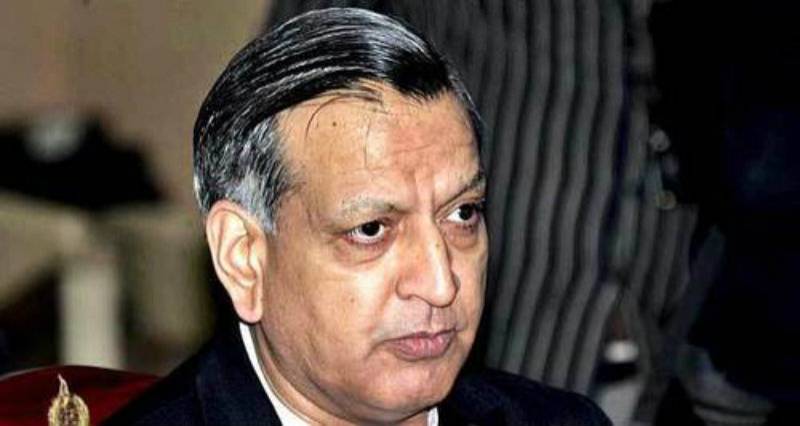 In a press statement, the PTI chairman welcomed Interior Minister Chaudhry Nisar Ali’s offer to nominate any FIA official for an inquiry into the Panama Papers leak which discloses off-shore companies in the name of PM’s relatives. 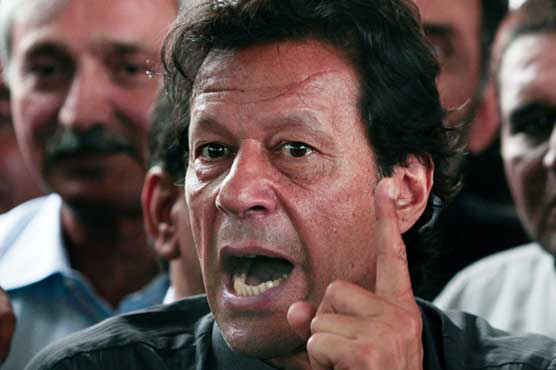 “We welcome Chaudhry Nisar’s statement and propose that Shoaib Suddle be appointed as head of the inquiry commission,” Imran Khan said.

Khan pointed out that Suddle was an expert in investigating white-collar crimes. “The Suddle-led commission should be fully empowered to hold an inquiry about revelations of Panama papers,” he added.

Earlier on Saturday, Chaudhry Nisar had asked the PTI chairman to point out any FIA officer of his choice if he wanted Panama leaks to be probed by the agency.

“If Imran Khan wants probe of Panama leaks through FIA, I am ready to order the inquiry,” Nisar said.

However, the minister announced during a PML-N workers convention in Rawalpindi that Pakistan Tehreek-e-Insaf would not be allowed to hold rally even at F-9 Park in Islamabad. 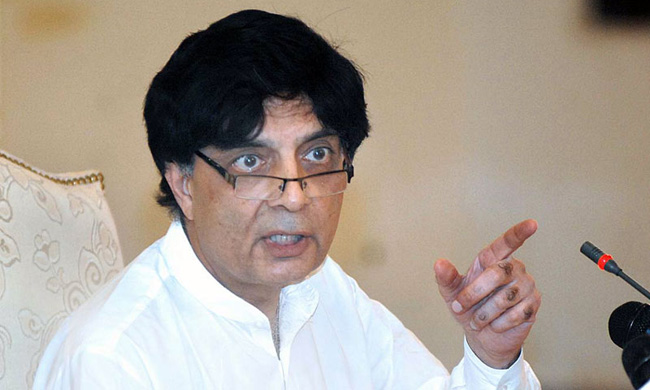 “We cannot allow PTI to hold rally at D-Chowk or F-9 Park, Nisar said, adding that the federal capital cannot be sealed on daily basis.

The statement comes after PTI announced to hold a rally on the occasion of the party’s 20th foundation day on April 24th at F-9 Park in Islamabad.

On the other hand, Imran Khan in his statement ruled out any change in the venue of the party gathering.

“Have you ever seen anywhere in the world that the opposition leader is addressing the nation on state-run television,” Nisar asked the journalists, adding that Imran was not even an opposition leader.

Dr Shoaib Suddle is regarded as a leading police and justice sector reform specialist in South Asia. He is a visiting criminal justice expert at the United Nations Asia and International Director of Asia Crime Prevention Foundation, Tokyo. 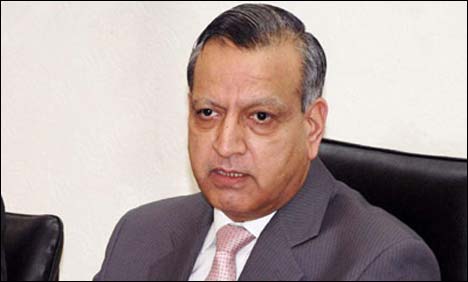 Believed as an expert, Dr Suddle also possesses a PhD in white-collar crime from Cardiff University (Wales, UK). His doctoral thesis was on tax evasion. His most recent assignment was the Federal Tax Ombudsman of Pakistan. Before this, he headed the Intelligence Bureau (Pakistan’s premiere civilian intelligence agency), following his stint as Inspector General Police, Sindh.

Suddle began his police career in 1973 and has held several key positions both at operational and strategic levels, including as Police Chief of Balochistan, DG National Police Bureau, Police Chief of Karachi, and Director (Economic Crime) FIA.

His role in controlling urban terrorism in Karachi in mid 1990s and difficult law and order situation in Balochistan (2001-04) earned him wide acclaim, both nationally and internationally. In recognition of his exceptional contribution, he was decorated with the top gallantry award of Hilal-e-Shujaat in 1996 and top civil award of Hilal-e-Imtiaz in 2008.