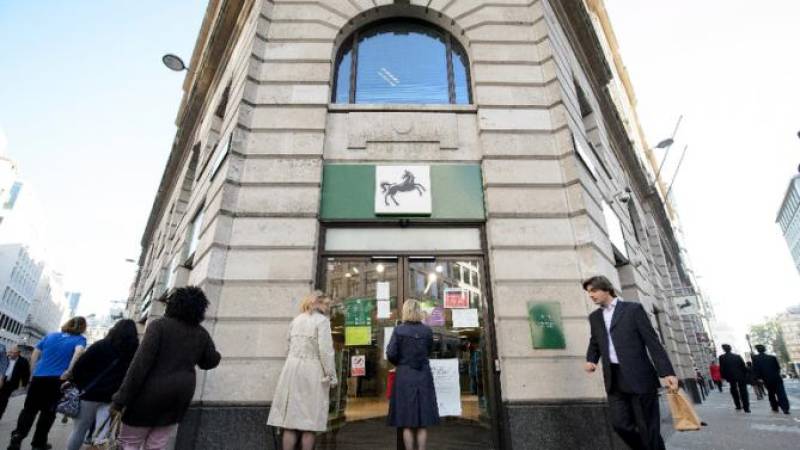 LONDON (APP) - With reputations tarnished by the financial crisis and a string of scandals, Britain s top banks are trying to adapt and move ahead by embracing mobile technology.

Four years ago, Lloyds Banking Group did not have a single customer accessing services via a smartphone, but today there are five million using such apps -- and counting.

"This provides huge opportunities for how we serve our customers," said Nick Williams, consumer digital director at Lloyds.

The trend is echoed across the industry. In 2015, Britain s banking industry body BBA expects 427 million branch transactions for the whole sector, compared to 895 million transactions on mobile phones.

British consumers are now among the top users of banking smartphone applications in developed nations.

"UK consumers were relatively slow in their adoption of online banking but have embraced mobile banking thanks to the ease and convenience of managing your money on the move," said Philip Benton, an analyst at Euromonitor International.

"It s understandable that the UK retail banking sector is betting on these new technologies."

A recent Euromonitor survey found 36 percent of British consumers have used a smartphone to access banking services in the past month.

"It s an important evolution of the relation between banks and their customers. This could be the future of retail banking," BBA spokesman Robert Watts told AFP.

The financial crisis, scandals over rigging the interbank and foreign exchange markets and consumer challenges of mis-sold financial products have undermined trust in Britain s top banks -- and hit their balance sheets.

Lloyds and other lenders have spent about GBP 26 billion (37 billion euros, $41 billion) alone on compensation for having wrongly sold Payment Protection Insurance (PPI).

The four main banks -- Barclays, HSBC, Lloyds and RBS -- still dominate the market, holding about three quarters of all current accounts in 2014, according to the Competition and Markets Authority.

But their hold is being challenged by foreign rivals, notably the Spanish banking group Santander, and newer establishments such as Metro Bank, Tesco Bank, Virgin Money or upstarts like Atom and Fidor.

Some of these newer rivals have been quick to use mobile technology to win over customers, notably young people accustomed to shopping and buying music on their phones -- forcing the big lenders to innovate.

Mobile banking offers flexibility for users as well as a new market for products that analyse their spending to help them manage their finances, with no need for expensive branches.

Branch transactions are predicted to fall by 37 percent by 2020, while mobile ones are set to rise by 162 percent, according to the BBA.

There are about 10,000 bank branches in Britain, but there were almost 500 closures in 2014 as big banks streamline their services and cut jobs.

Critics say the major banks still maintain a structure that is much more expensive than their newer competitors.

"The transmission of data is crucial between the bank and its customers. The big banks are too big to do that" in an innovative and efficient way, said Edward Twiddy, chief operating and innovation officer at Atom Bank, a purely online business run by a staff of about 100 people.

There are still major challenges in shifting to digital banking, however, suggesting lenders have some way before they can dispense with their old operating systems.

Royal Bank of Scotland, for example, has experienced a number of IT problems, including earlier this summer, when almost 600,000 payment orders were affected. The bank recommended clients call customer services -- or visit a branch.