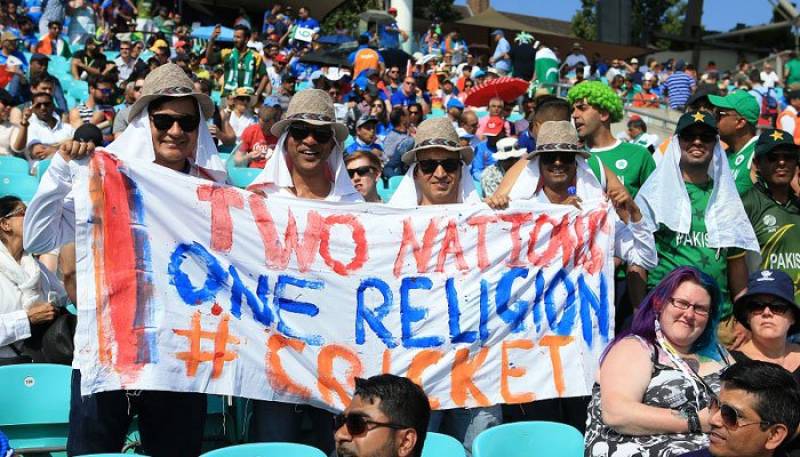 ISLAMABAD - Pakistan Cricket Board (PCB) will raise an objection to India hosting the Under-19 Asia Cup amid political tension between the two countries.

The tournament is scheduled to be held in Bengaluru in November this year with Pakistan reluctant to tour.

India has already been allotted the hosting rights of the tournament, but the PCB is set to table a resolution to relocate it to a neutral venue, during the upcoming development and annual general meetings of the Asian Cricket Council (ACC) on August 11 and 12. Shahryar Khan, the PCB chairman, is the current president of the ACC.

"Since Pakistan is current chair of ACC, we will discuss this matter on August 12 in Colombo," Najam Sethi, head of the PCB's executive committee, told Cricinfo.

"There are secure neutral venues outside India and Pakistan where the championship can be held."

PCB sources confirmed to ESPNcricinfo that they want Pakistan to play the tournament but do not want the team to face any inconveniences while doing so.

"We definitely want to play the tournament, being an important member in the ACC," a PCB official said.

"But playing in India in present circumstances is not possible. There will be a visa glitch and a lot of other off-field issues will prevail. We don't want to face any inconvenience ahead of the event."

In a separate development, the PCB also sent a notice of dispute to the BCCI for not fulfilling the Memorandum of Understanding (MoU) the two boards had signed in 2014 regarding fixtures between India and Pakistan in the 2015-2023 period.

The matter was initially meant to be resolved with talks, the failure of which has now led the PCB towards launching legal proceedings, hiring a UK law firm for suing the BCCI for compensation.

The PCB's Board of Governors have sanctioned over PKR1 billion to bear the cost of the legal case.

The senior men's teams of Pakistan and India have not played a bilateral series, in any format, since a three-match ODI series in India in 2012-13. They have met eight times in multi-national tournaments since then, however, with India hosting one of these matches - the 2016 World T20 group match in Kolkata. (APP)