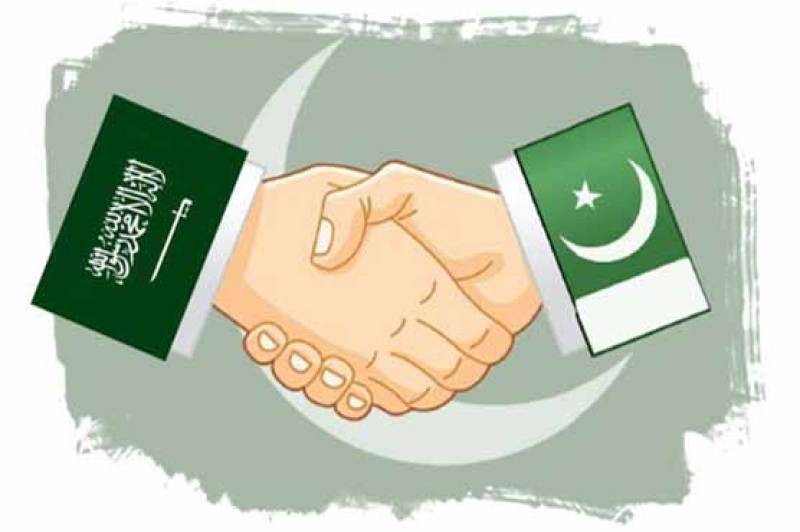 ISLAMABAD - Pakistan plans to borrow more than $4bn from the Saudi-backed Islamic Development Bank (IDB) as part of its attempts to restore dangerously low stocks of foreign currency.

Two officials have told the Financial Times that the Jeddah-based bank has agreed to make a formal offer to lend Islamabad the money when Imran Khan takes over as prime minister. They added that they expect Asad Umar, Khan’s proposed finance minister, to accept.

“The paperwork is all in place,” said one senior adviser in Islamabad. “The IDB is waiting for the elected government to take charge before giving their approval.”

The person added that the loan would not cover Pakistan’s expected financing gap of at least $25bn during this financial year but was “an important contribution”.

Imran Khan , Pakistan’s former cricket captain, is expected to take over as prime minister in the coming days after his Pakistan Tehreek-e-Insaf (PTI) party won the most seats in last month’s election — though it fell short of an outright majority.

One of his first jobs will be to repair the country’s balance of payments problem, with high imports and stagnant exports having bled the country of much of its foreign exchange reserves.

Speaking to reporters in Islamabad this week, Asad Umar, who served as the PTI’s shadow finance minister while in opposition, warned: “The situation is dire. We’ve got $10 billion of central bank reserves, we’ve got somewhere between $8bn and $9bn in short-term liabilities, and therefore your net reserves are close to nothing.”

Officials have already drawn up plans to borrow up to $12bn from the International Monetary Fund (IMF) — through such a bailout is likely to come with strings attached, such as a demand to see the details behind billions of dollars’ worth of Chinese loans.

Umar is, therefore, exploring what other options remain open to him, of which the IDB loan is one. Officials said the loan would be used mainly to pay for oil imports, with higher crude prices have contributed to Pakistan’s problems.

One official at the Pakistani central bank who has been involved in negotiations with the IDB said the loan had the backing of the Saudi government, “which wants to play a part in rescuing Pakistan from its present crisis”.

Islamabad and Riyadh have moved closer in recent months after Pakistan agreed to send an undeclared number of troops to “train and advise” security forces there. The Pakistan government insists that the soldiers will not be used to fight in Yemen however, something the Saudis had previously requested.

Despite the promise of money from the IDB , economists warn that Khan’s new government will still have to enact potentially unpopular spending cuts and tax rises to help repair the government’s balance sheet.

“The budget deficit shot up to about 7 percent of a gross domestic product during the last financial year,” said Waqar Masood Khan, a former finance ministry official. “Bringing that down to the target of 4 percent is not going to be easy.”