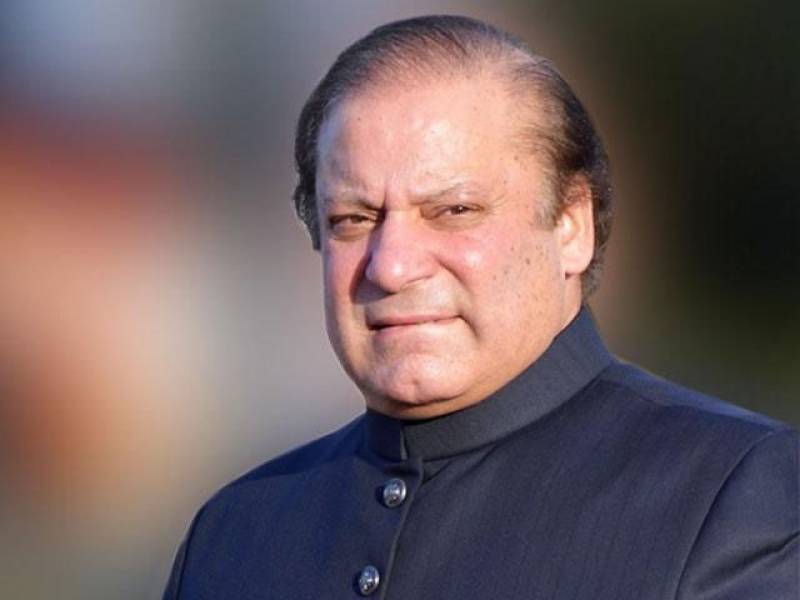 Parliamentary Secretary for Petroleum and Natural Resources, Shahzadi Umarzadi Tiwana told the House during question hour that the project will help overcome shortage of gas in the country.

She said there is no ban on domestic gas connections. However, she said, it is fact that new Industrial and Commercial gas connections are banned in the country due to huge gap between demand and supply of natural gas.

Finance Minister Ishaq Dar told the House that an understanding has been reached with the Opposition to form a Joint Parliamentary Committee to take up the issue of PIA.

He said the Committee will allay the fears of PIA employees regarding restructuring of the Airlines.

Speaking on point or order, leader of the Opposition Syed Khurshid Shah welcomed Afghan President and Indian External Affairs Minister's and other delegates' visit to Pakistan for participating in Heart of Asia Conference.

He expressed hope that this will help improve Pakistan's relations with Afghanistan and India.

Replying to a point, raised by leader of opposition, Minister of State for Parliamentary Affairs Shaikh Aftab Ahmad said the Government will provide protection to journalists and media houses at all costs.