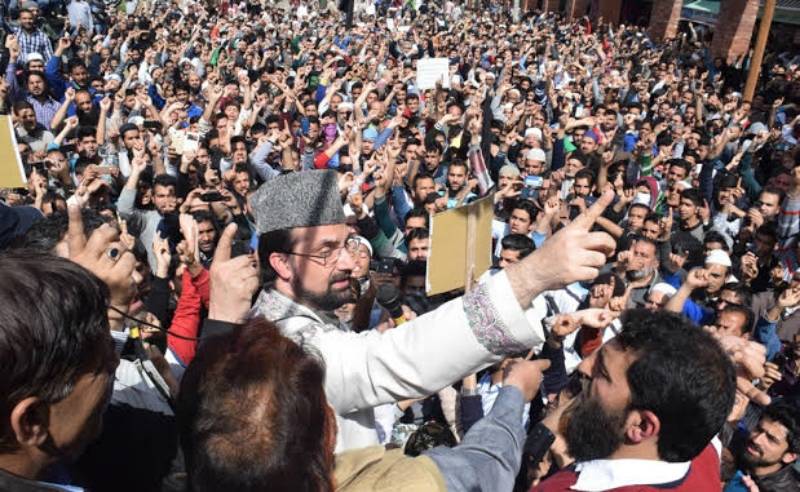 participated in the funeral prayers of a college student, Shakir Ahmad

Butt, in Sopore, on Wednesday.

According to Kashmir Media Service, Shakir Ahmad Butt originally from

troops forced them out and shot them to death at Pampore in South Kashmir.

The participants of the funeral raised high-pitched pro-freedom

and anti-India slogans, on the occasion. People from all walks of life

including Hurriyet leaders attended the funeral.

Complete shutdown was observed in Sopore and Pampore against the killings,

which triggered forceful protests in the areas. Many people were injured 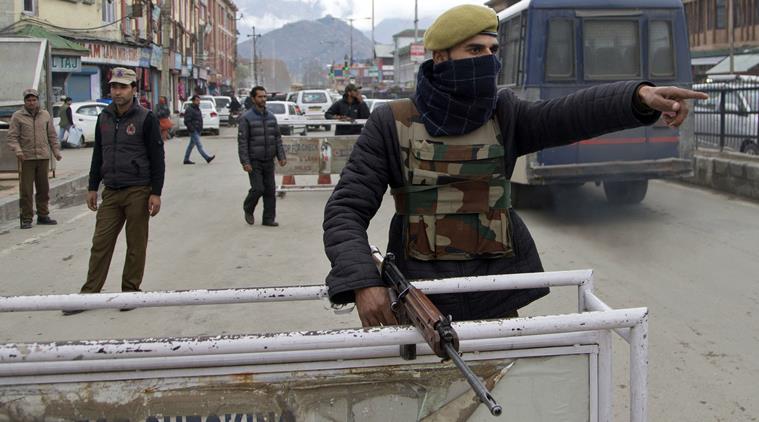 rights' violations in the territory. 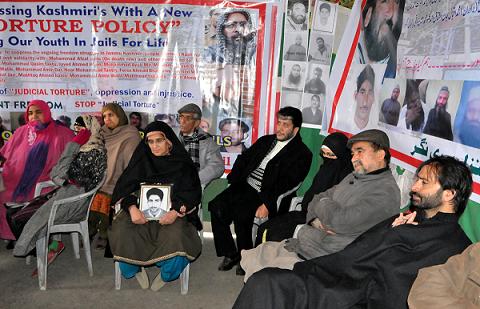 Several protest demonstrations were held in different areas of Srinagar

against the unabated human rights abuses perpetrated by Indian army and

police in the territory.

headquarters in Srinagar, and Shabbir Ahmad Shah in his statement urged the

In New York, the participants of the International Kashmir Conference have

supported the Kashmiris' right to self-determination and demanded repeal of

all black laws from the occupied territory.

The conference was organised by ‘International Educational Development’ at Church Center of the United Nations and was attended among others by the academics, researchers, delegates from various UN Missions, representatives of the UN NGO’s, social and civil rights activists.