Can you handle Taimur Ali Khan, Yash and Roohi Johar in one frame? 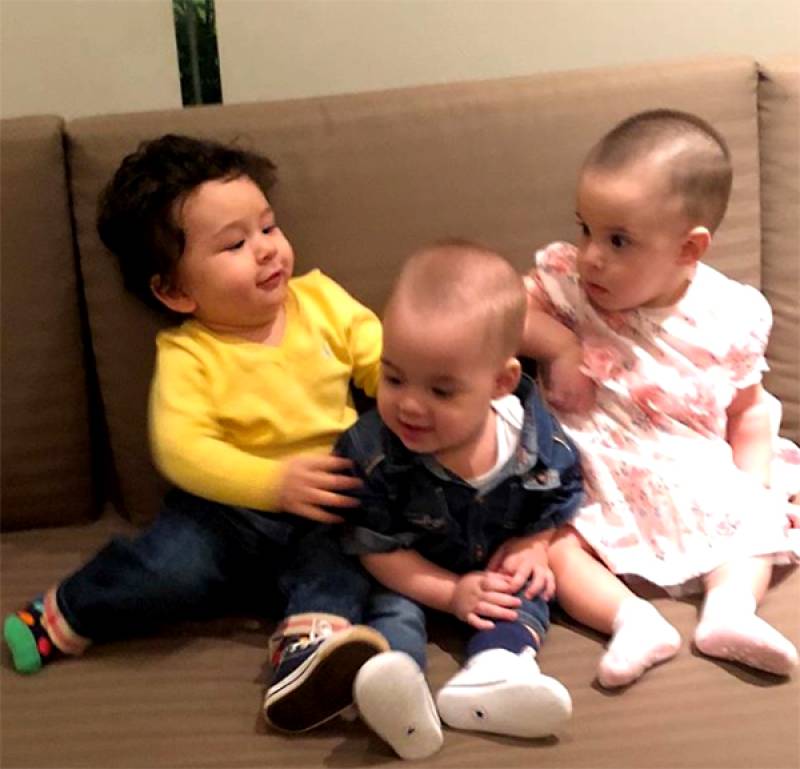 On her birthday, Rani and Aditya invited their close friends. SRK brought along his son AbRam and Tusshar Kapoor was seen with his son Laksshya - but that's not all.

Kareena Kapoor Khan brought little Taimur Ali Khan and this Instagram post from Karan Johar is making out hearts melt faster than a snowflake in the sun!

Say hello to the hippest, youngest BFFs of Bollywood!

Instead of making a public appearance on Taimur Ali Khan’s birthday, K-Jo's bundles of joy Yash and Roohi are setting some serious #BabyGoals with Taimur on Adira's birthday.

Even mommy Bebo and maasi Lolo are seen having a great time!