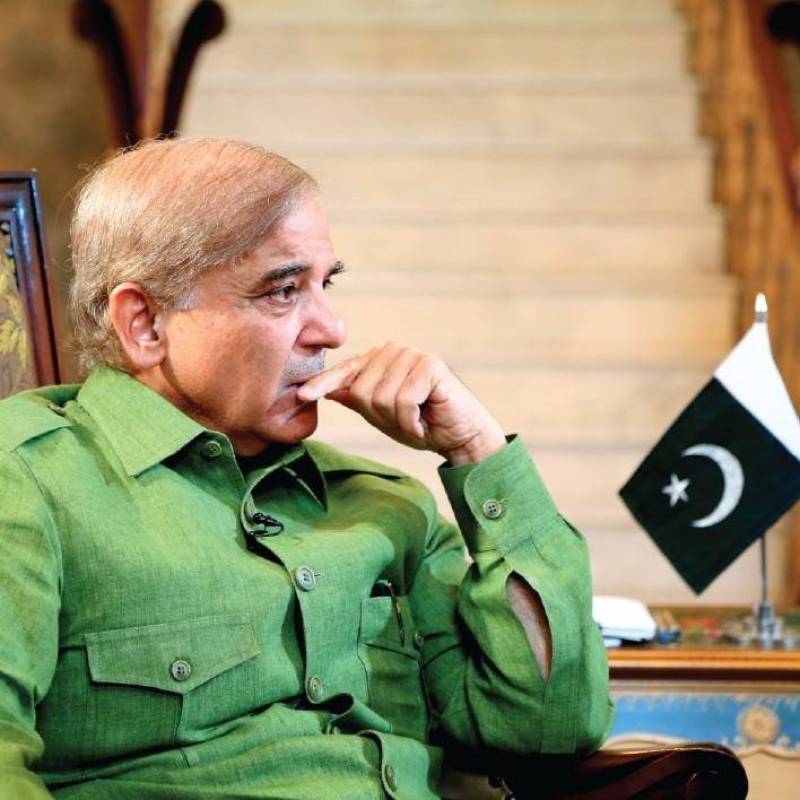 LAHORE - Chief Minister Punjab  Shehbaz Sharif chaired a meeting on Friday and approved a plan for seven-day celebrations of Quaid Day with national enthusiasm and fervour.

Addressing the meeting, the chief minister said that the celebrations would be held in every district and special programmes would be arranged to pay homage to Muhammad Ali Jinnah who was born on December 25th, 1876.

'By marking the day, the new generation will be sensitised about the struggle and vision of Jinnah,' Shehbaz Sharif said adding that the Punjab government was perusing Jinnah’s vision.

The meeting which was attended by provincial ministers Mujtaba Shujaur Rehman, Rana Mashhood Ahmed and senior officials finalised the plan for week-long celebrations, the details of which would be disclosed in a week or so.

Earlier, during a visit to under-construction Pakistan Kidney and Liver Transplant Institute (PKLI), the Pakistan Muslim League Nawaz leader had expressed that on the birthday of Quaid-i-Azam Muhammad Ali Jinnah, the nation, particularly the people of Punjab will be receiving a gift in the shape of completion of the first phase of the project.