Internews, Plan, and ActionAid among 21 NGOs told to leave Pakistan 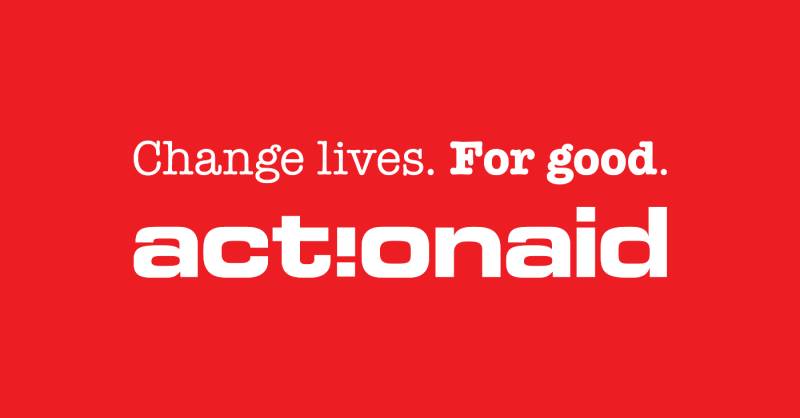 The applications were mainly turned down due to non-fulfillment of the criteria recently formed by the Pakistan government, according to sources in the ministry.

These NGOs have been given two months time to wrap-ups their operations. However, they will have the right to file review appeals against the decision, an official said.

The ActionAid, an international non-governmental organisation, has expressed surprise over the government’s order to close its operations across the country within two months. 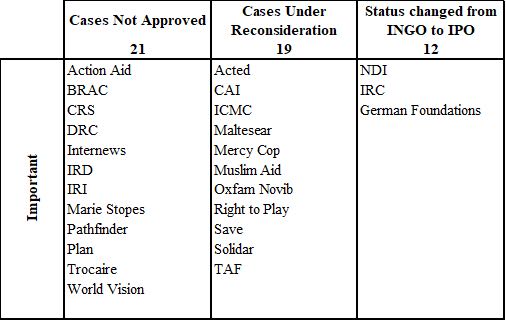 "We have received a letter from the Ministry of Interior declining our application for registration under the new INGO Policy Framework without assigning rationale. "We been given 60 days to close down all operations," ActionAid Pakistan Country Programme Country Director Iftikhar A Nizami said in a statement on Thursday.

"During the lengthy INGO registration process, we provided all the information and documents required and were confident that we had complied with all necessary rules and regulations," Nizami added.

"Since 1992, we are working as the country programme in Pakistan to strengthen the capacity and active agency of the people living in poverty and exclusion, especially women, to assert their rights. We work directly with communities and others to overcome the structural causes and consequences of poverty and injustice," he explained.

On the other hand, the ministry is yet to confirm the development.