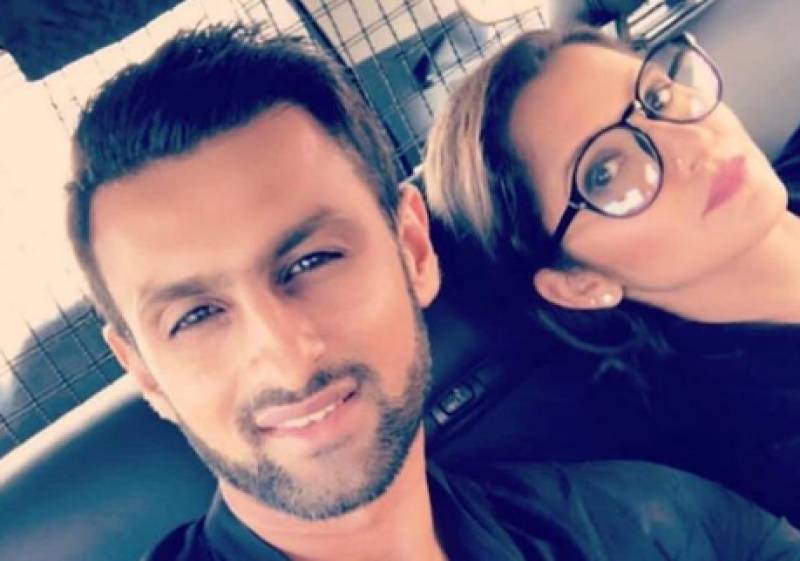 LAHORE - Pakistani former cricketer Shoaib Malik and Indian tennis sensation Sania Mirza have been serving major couple goals but how their endearing tale of love began, is something that their fans were never told.

Speaking about how she met the love of her life, Mirza had spilled the beans on an episode of India Today Inspiration. Mirza revealed that she had known the cricket champ but fate had to intervene to bring them together.

"We knew each other socially and then we bumped into each other at a restaurant in Hobart where you don't even see animals/birds after 6 pm, forget people,” she said letting out a chuckle.

“Must've been destiny that we met over there to be very honest. Only later I realized that he had actually planned to come to the restaurant because I was there. I was giving destiny all the credit but it was clearly not," she added.

The couple had tied the knot on April 12, 2010, in Hyderabad, India followed by a reception in Malik’s hometown of Sialkot in Pakistan. The two are parents to one-year-old Izhaan Mirza Malik.