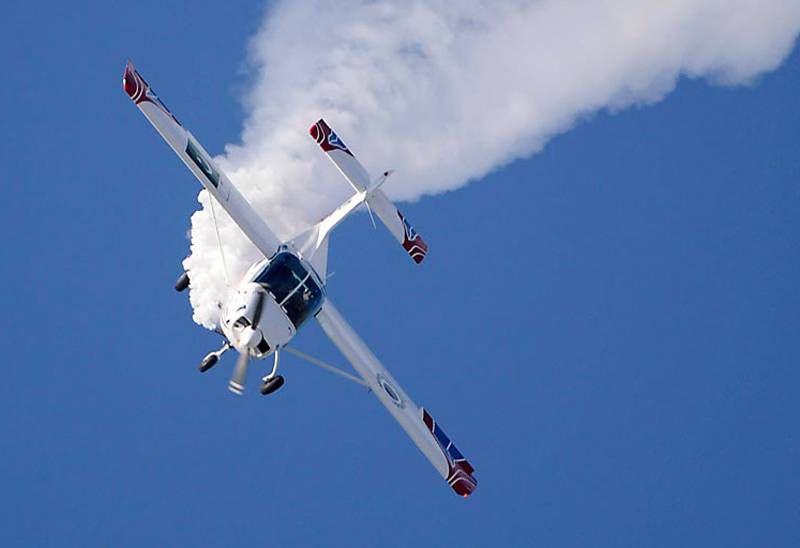 According to ISPR, some technical fault led to the crash near Gujranwala.

The pilots, Major Azhar and Captain Ahmad, belonged to Amy Aviation wing of Pakistan Army. They were on a training flight.