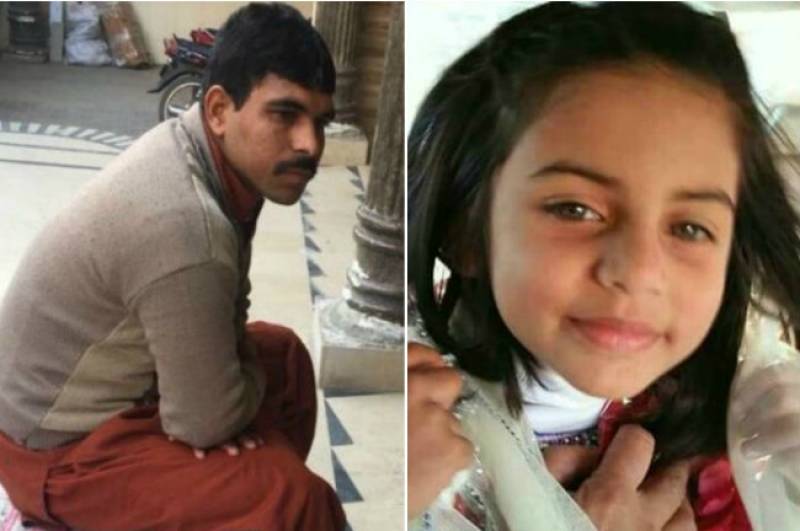 LAHORE - An anti-terrorism court on Friday sent the prime accused in Kasur rape and murder case on 14-day judicial remand after the police investigation was completed into the case.

The police produced the suspect, Imran Ali, before the court after his physical remand ended today and asked the court not to extend the remand as the probe has been completed.

During the hearing, the prosecution informed the court that next hearing of the case will be held inside the jail.

Police booked Imran, 23, for raping and killing eight minor girls, including seven-year-old Zainab, in Kasur, and later sent him to jail on physical remand for interrogation.