Dollar gets short-lived bounce from US jobs report 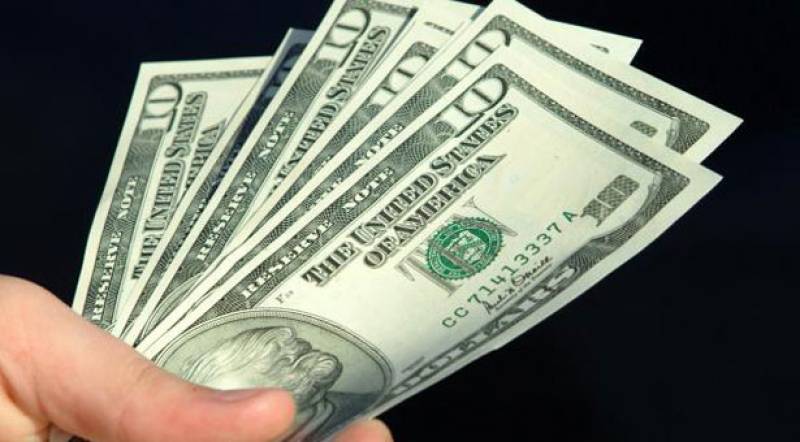 NEW YORK (APP) - The dollar was little-changed Friday after a short-lived gain from a solid US labor report that showed strong jobs growth but tepid wage gains in December.

The greenback initially rose after the Labor Department reported employers added 292,000 positions last month, widely beating expectations and taking the full year total to 2.65 million, the second-biggest annual gain after 2014 since the 1990s.

But the scant improvement in wage gains waved a red flag at the close of a week marked by market volatility on concerns about global growth, China's slowdown and falling oil prices.

The Federal Reserve is monitoring wage growth, a sign of tightening in the labor market and inflationary pressures, as it steers its benchmark federal funds rate from near-zero, where it was pegged since 2008 to help the country exit severe recession.