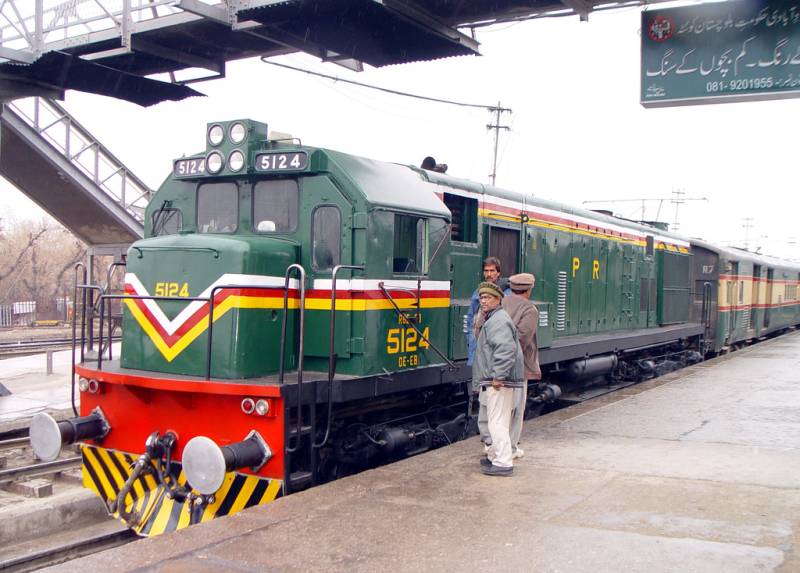 Now the main line double railway track has been completed from Karachi to Lahore. The project was started in 2003 and completed in three phases. The track will help reduce seven-hour time of freight trains as well.

Addressing the inaugural ceremony on Saturday, Railways Minister Khawaja Saad Rafique said transparency and merit is being ensured in Pakistan Railways. He said there is no interference in the working of Pakistan Railways and deficit is being lowered by three billion rupees annually.

Speaking on the occasion, Punjab Chief Minister Shahbaz Sharif said various sectors including Pakistan Railways have shown considerable improvement during the tenure of the incumbent government.

He said the government is focusing on projects related to infrastructure and energy. He added the Punjab government has paid a total of 55 billion rupees from its share to other provinces, under the NFC Award to accelerate development activities there.