13th LUMUN Conference held at LUMS: 115 delegations from all over Pakistan! 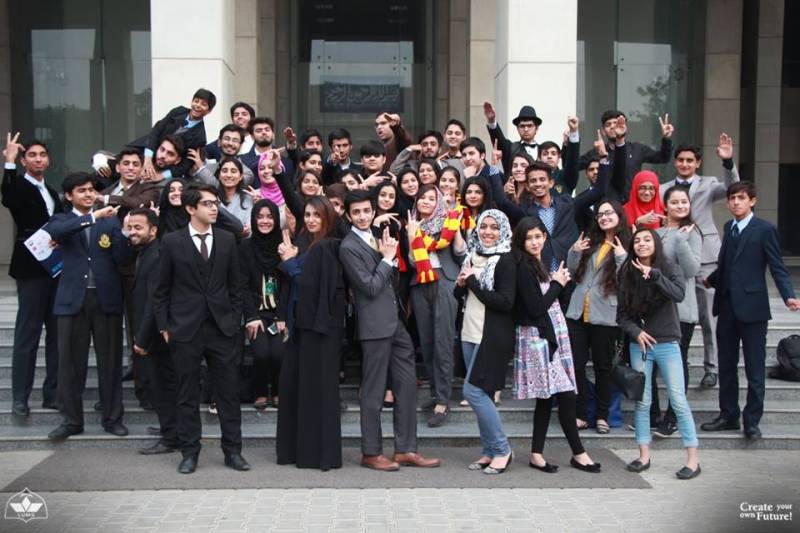 Model United Nations (MUN) is an educational simulation and academic competition organised annually by LUMS. The objective is for students to learn more about diplomacy, international relations, and the United Nations itself. Delegates spent their days attending committee sessions, with networking breaks in the Delegates’ Lounge, while the evenings were spent attending a variety of social events. 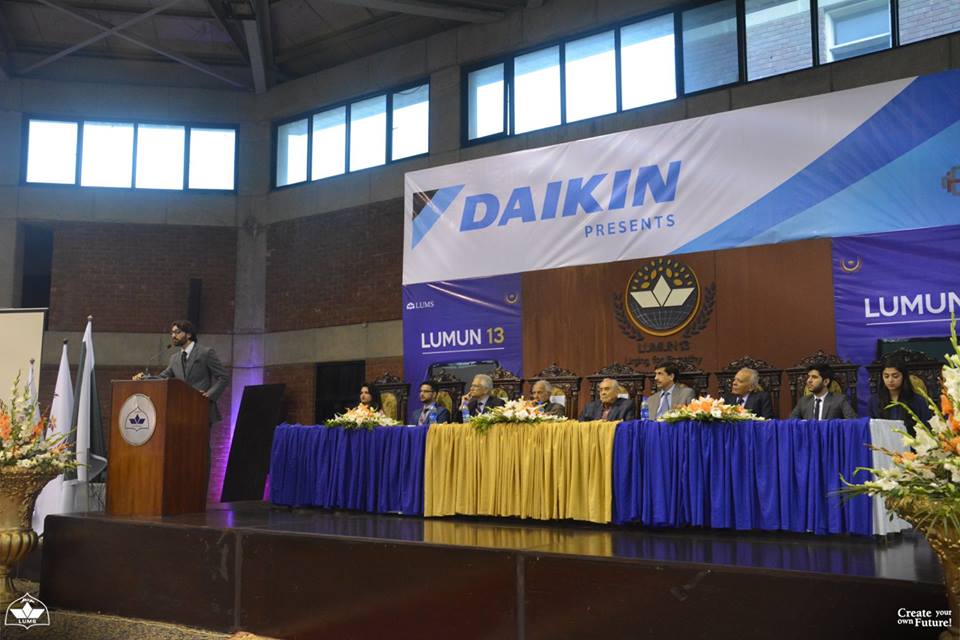 The opening ceremony was followed by five days of rigorous debates, fun activities, and a series of highly informative seminars, which included esteemed ambassadors and famous celebrities as guests. 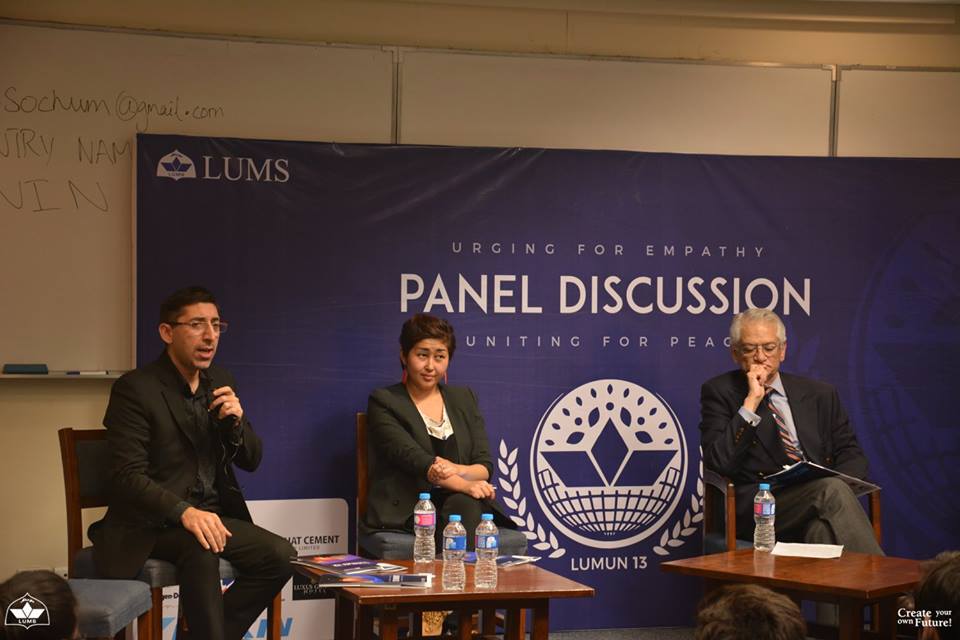 The official closing ceremony took place on the final day of the conference, following the last committee session with Mr. Douglas Higgins, the senior-most UN representative and Head of UNICEF in Punjab, as the Chief Guest. The winners of Outstanding Diplomacy and Honourable Mention Awards in each committee were also announced on the occasion. The Conference closed with the announcement of the winning delegations as this year, a clear tie between Nixor College and The Lyceum School.