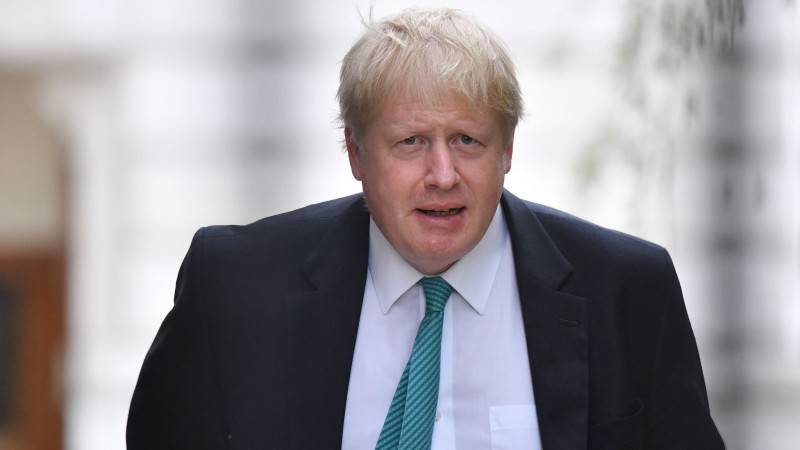 LONDON - Boris Johnson has stepped as Britain's Foreign Secretary, becoming the third minister in 24 hours to walk out of the government rather than back Prime Minister Theresa May’s plans for a soft Brexit.

Johnson's resignation is a major blow for PM May as her Brexit minister David Davis also quit over her plans for leaving the European Union.

“This afternoon, the prime minister accepted the resignation of Boris Johnson as Foreign Secretary,” May's Downing Street office said in a statement on Monday.

“His replacement will be announced shortly. The prime minister thanks Boris for his work,” the statement added.

Johnson had reportedly criticised May's plan for retaining strong economic ties to the EU even after Brexit, referring to the plan as “polishing a turd”.

He was due to co-host a summit on the Western Balkans in London on Monday but did not show up. Germany's junior foreign minister Michael Roth tweeted: “We're still waiting for our host”.