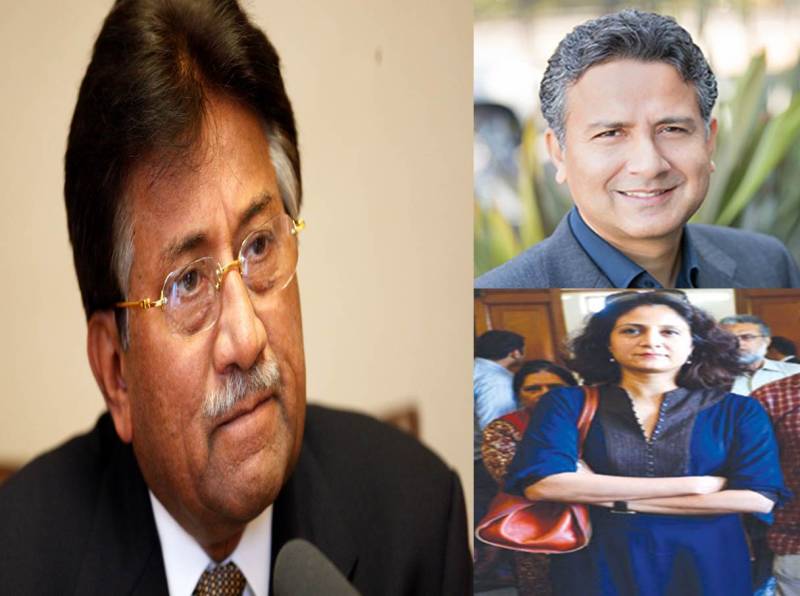 RAWALPINDI - Rawalpindi office of the National Accountability Bureau (NAB) has directed son, daughter and son in law of former President Pervez Musharraf for the appearance on Wednesday.

NAB is probing a case of corruption and assets of billions of rupees against the former president.

It has already directed Pervez Musharraf and wife to appear before it tomorrow.