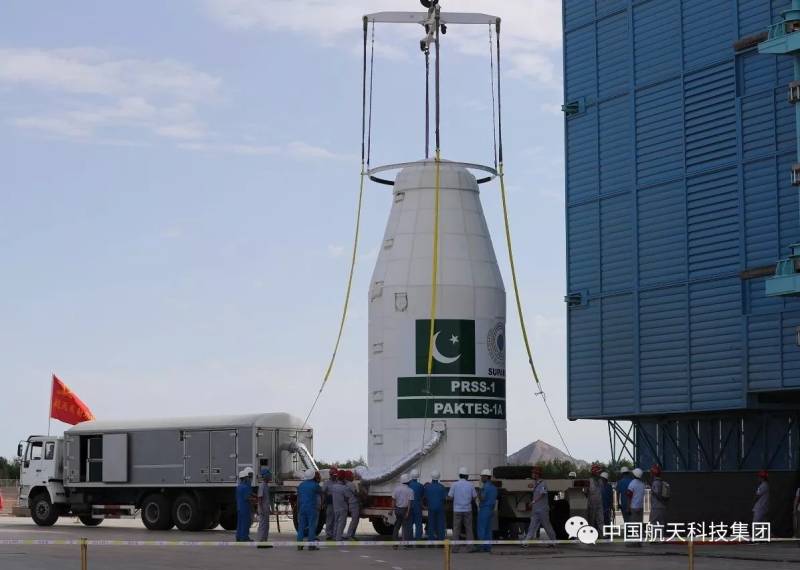 The satellites were launched on board a Chinese Long March (LM-2C) launch vehicle from Jiuquan Satellite Center, China.

The 1,200 kg satellite PRSS-1 will operate at an altitude of 640 km. The satellite will enable Pakistan to meet its imagery requirements in the areas of land mapping, agriculture classification and assessment, urban and rural planning, environmental monitoring, natural disaster management and water resource management for the socio-economic development of the country.

With the launch of this satellite, Pakistan has become one of the few countries to have its own remote sensing satellite in the orbit.

Another flagship satellite, Pakistan Technology Evaluation Satellite-1A (PakTES-1A) indigenously designed and developed by SUPARCO's engineers, has also been co-launched with PRSS-1 by the same launch vehicle.

PakTES-1A is a 285 kg satellite equipped with an optical payload commensurate with national needs. It has a design life of three years and will operate at an altitude of 610 km. 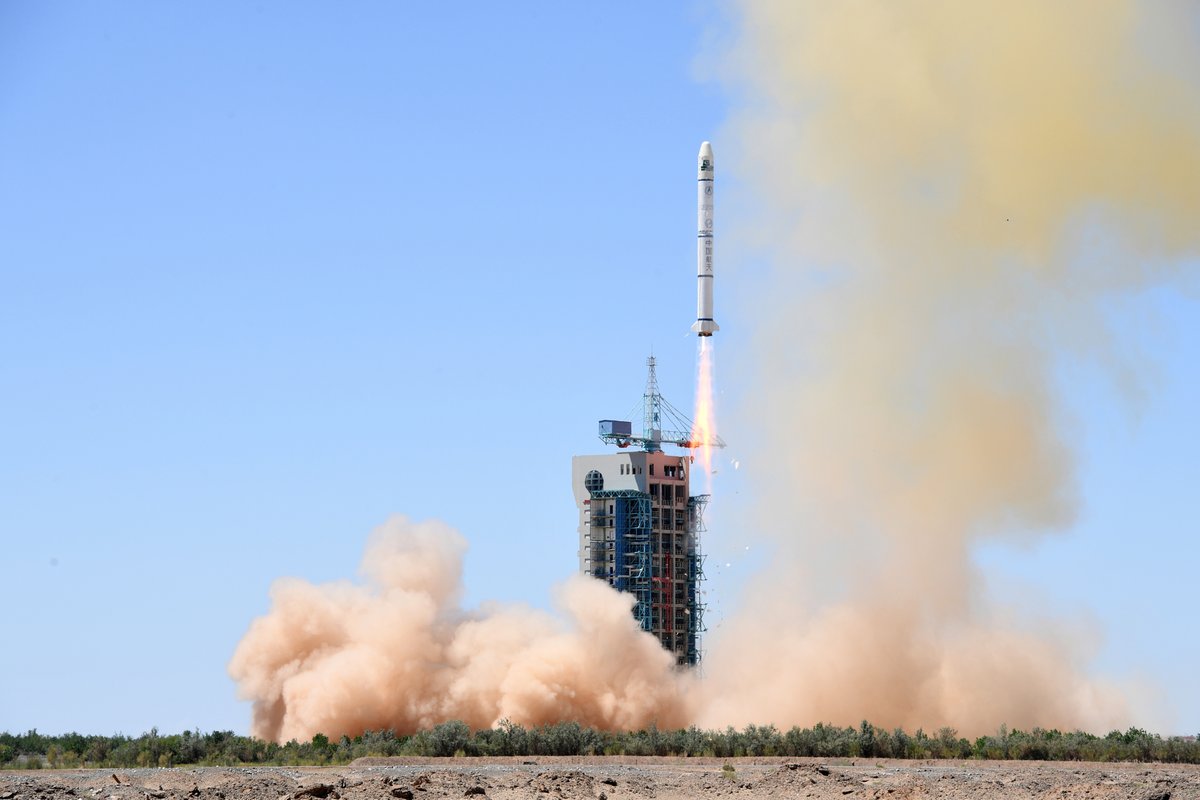 The successful implementation of PRSS-1 and PakTES-1A projects has further strengthened the space cooperation between Pakistan and China for future collaborations.

The President and Prime Minister of the Islamic Republic of Pakistan have congratulated the nation on this historic event and appreciated SUPARCO's scientists and engineers for their technical excellence and untiring efforts.

The China Academy of Launch Vehicle Technology (CALVT) and Pakistan's Space and Upper Atmosphere Research Commission (SUPARCO) have jointly made the satellites.

China and Pakistan had signed an agreement in 2016 for the launch of a special remote sensing satellite this year in 2018.

The main reason for signing the agreement is to monitor the development of China-Pakistan Economic Corridor (CPEC) projects.

Under the CPEC many infrastructure projects are under construction throughout Pakistan. Originally valued at $46 billion, the value of CPEC projects is now worth $ 62 billion.