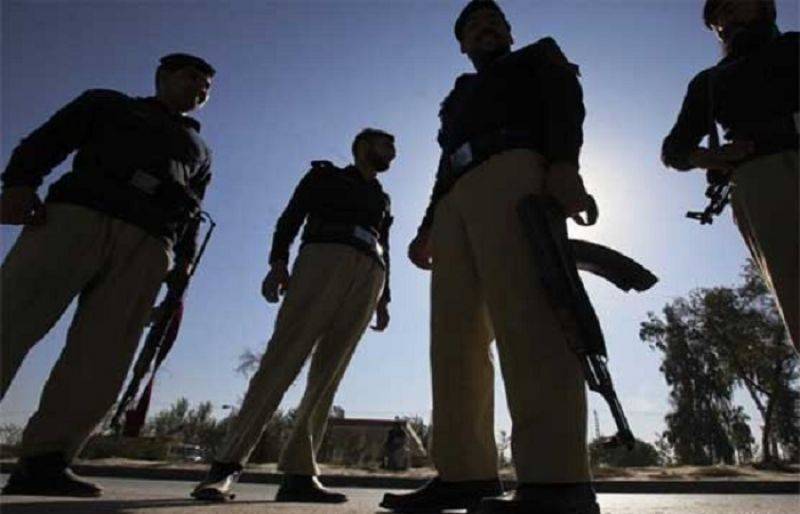 Deputy Inspector General of Police (Operations) Waqar Uddin Syed told APP that 30 suspects have been arrested in connection with this case while two teams –each headed by SP (Investigation) and SP (City) – have been constituted to interrogate suspects and arrest the real culprit.

He said that IGP Islamabad Muhammad Aamir Zulfiqar has directed to accelerate investigation and efforts are underway to arrest the criminals.

According to details, Zafar Abbas father of Fatima Zafar lodged the report (Case no. 288/19) with Bhara Kahu police station that her daughter was present at the opened door of the house to view the rain around 9 pm on July 8, 2019. Meanwhile, some unknown person abducted her from there and threw her in bushes where she was found unconscious after a search around 9:30 pm.

Till filing this report, the girl was at Pakistan Institute of Medical Sciences (PIMS) hospital where IGP Islamabad Muhammad Aamir Zulfiqar visited to inquire about her.

DIG (Operations) said that police teams are in contact with the family members of the girl and investigation has been started to nab the perpetrator of this heinous crime. He said that both teams would submit reports with IGP and DIG (Operations) on a daily basis.