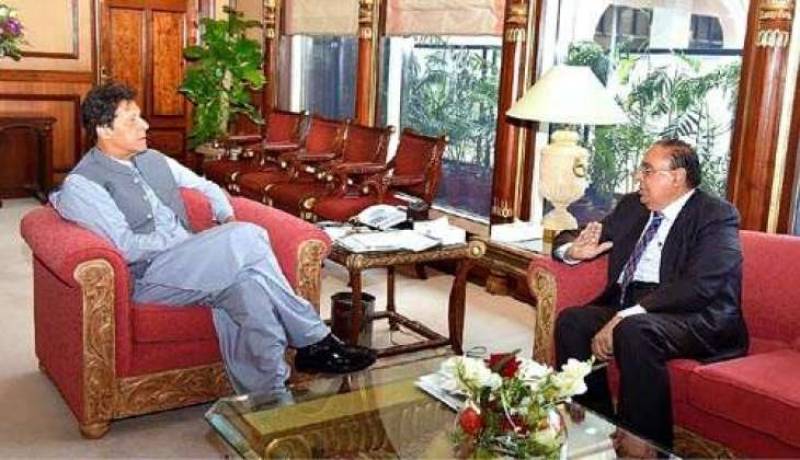 ISLAMABAD - Dr Ata-ur-Rehman Tuesday called upon Prime Minister (PM) Imran Khan at the PM Office and discussed the proposed project of University of Engineering and Emerging Technologies to be set up in the PM House.

The prime minister was informed that six Centers of Excellence (CoE) would be established in the University including CoE for artificial intelligence, energy, biotechnology and material sciences, PM office media wing in a press release said.

He also discussed with the prime minister a proposal for establishing another five centres of excellence of artificial intelligence, one in the Federal capital and four in the provincial capitals.

A proposal for research funding to promote research work in the country was also discussed during the meeting.