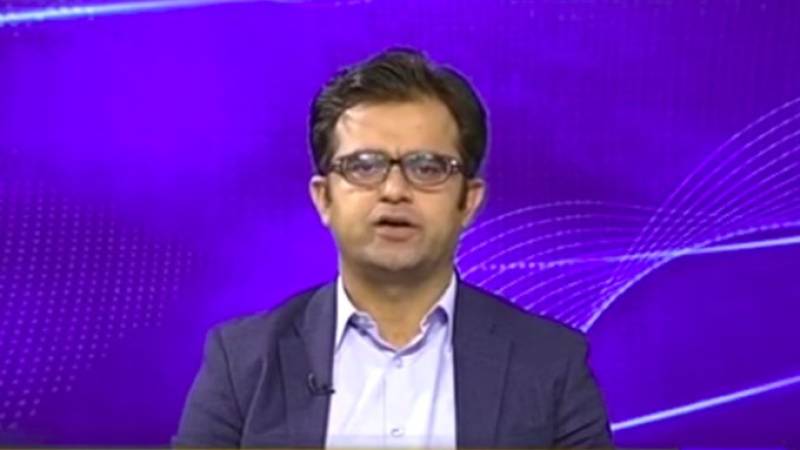 ISLAMABAD – The chairman of National Database and Registration Authority (NADRA) on Thursday removed the authority’s Director-General Zulfiqar Ali from his post.

According to the official notification issued by NADRA, the chairman of the national authority had directed the removal of Zulfiqar Ali with all administrative and financial authority, delegated or otherwise, withdrawn from him immediately.

"The action was taken with the approval of competent authority," read the official communique.

Reports in local media suggested that Ali’s financial and administrative authorities were withdrawn with immediate effect. The authority hasn’t given any reason for his removal yet.

He was appointed as a director-general for the projects department in June 2016.