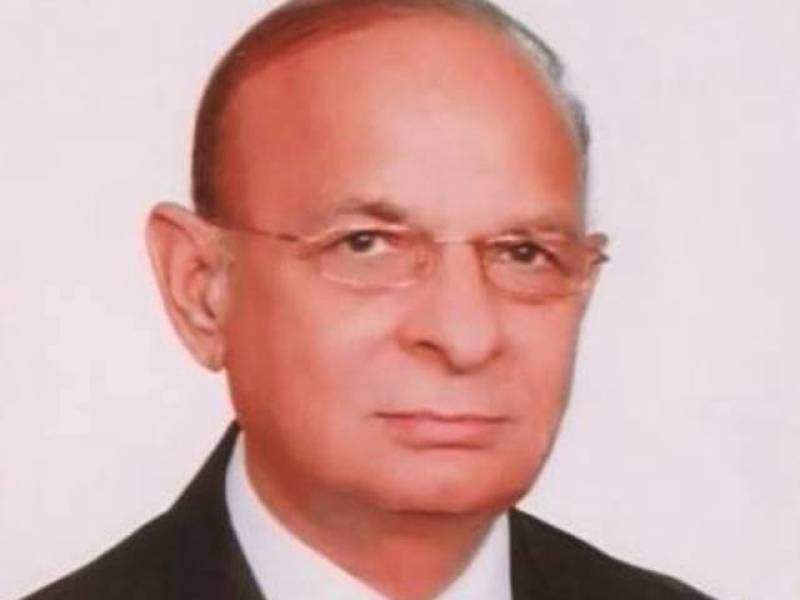 The seat was vacated by PTI's Ejaz Ahmed Chaudhry who was disqualified for fake degree.