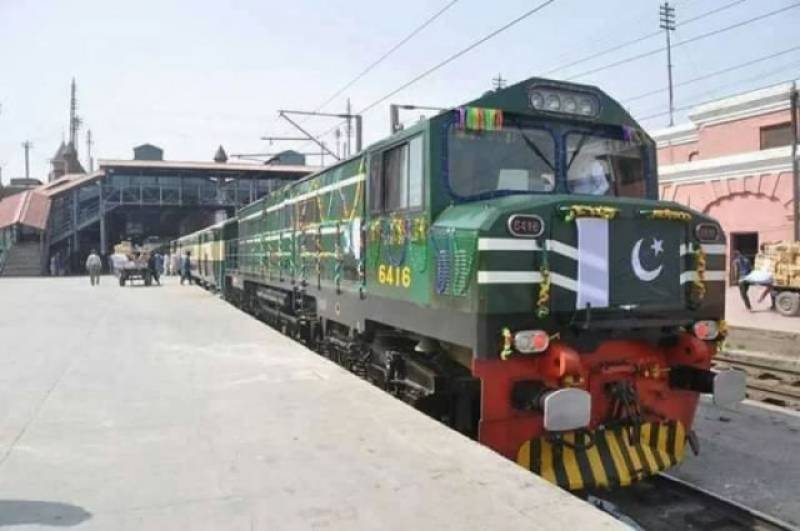 LAHORE - Pakistan Railways is planning to rehabilitate as many as 119 old diesel electric locomotives, laying of new and upgrade existing tracks on Public Private Partnership and Build-Operate-Transfer (BOT) basis.

In this regard, bids were invited on two stage procedure for laying new railway tracks and upgrade the existing on different sections from the interested national and international firms, an official in the Ministry of Railways told APP.

The laying of new tracks were including from Gwadar to Mastung (900 kms Standard Gauge) and from Besima to Jacobabad (360 kms Standard Guage) and laying of additional railway track from Shahdara to Faisalabad and upgradation of existing lien (135 kms), he said.

To a question, he said Pakistan Railways has already floated international tenders for procurement and manufacturing of 230 High Speed Passenger Carriages and 820 High Capacity Freight Wagons.

The official said at present Pakistan Railways owned 460 diesel electric locomotives, out of which, 325 were functional while 135 were non- functional.

Out of 135 non-functional locomotives, he said 69 Chinese locomotives were requiring heavy repairs due to various design defects and the department has planned to undertake rehabilitation/modernization of these locomotives which was under process with Chinese and Turkish Railways.

He said four locomotives were under condemnation process in light of condemnation plan and these engines were over aged and rendered their service more than 32 to 50 years against the economical life of 20 years.

The official said seven locomotives met with accidents on various dates, fabrication work and procurement of spares was under process and these engines would be in operation after the completion of work.

He said 55 engines were under normal maintenance, periodical maintenance schedules which was regular feature and the diesel electric locomotives would be rolled out after repair turn by turn.