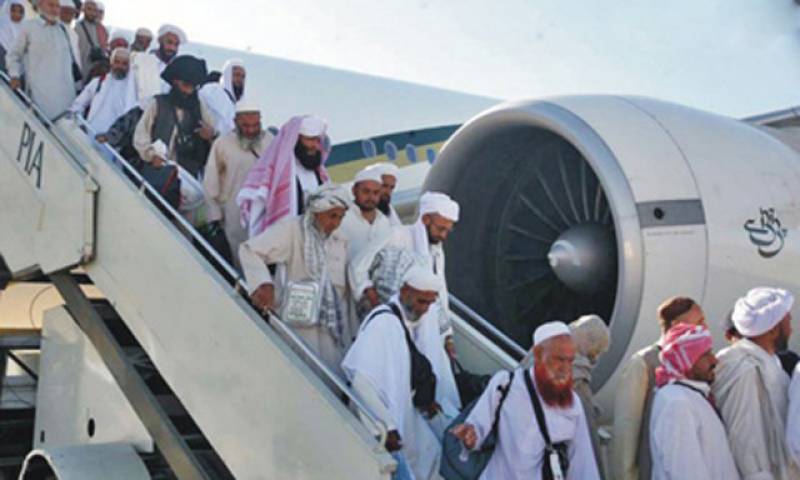 The minister said this while addressing a meeting at Faisalabad Chamber of Commerce and Industry (FCCI) in Faisalabad on Monday.

He informed that Saudi government had reduced Hajj quota for Pakistan by 20 per cent this year.

Yousuf said 50 percent intending pilgrims will be sent through private companies, while the remaining will perform Hajj under government scheme.

The minister said earlier the intending pilgrims were selected on first come first served basis, but now the proposal of balloting to choose the pilgrims is under consideration.

He said the intending pilgrims will be provided more facilities this year.

The minister said negotiations are underway with airlines to reduce Hajj fares in view of decrease in fuel prices.