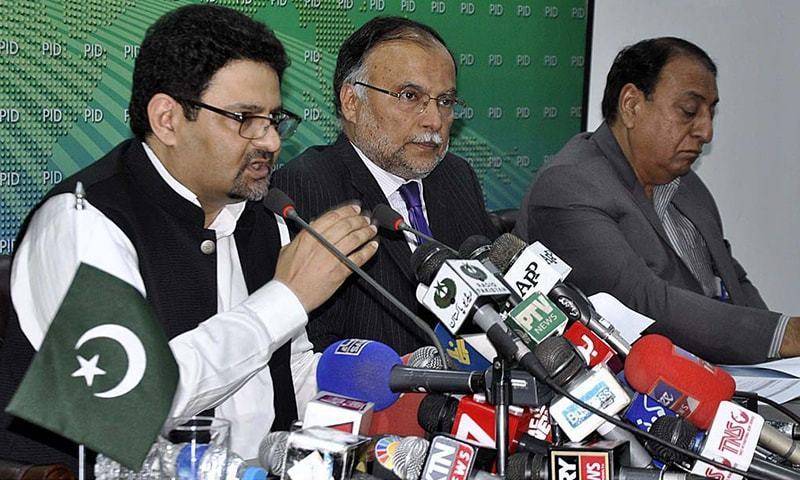 ISLAMABAD - The government will present Federal Budget 2018-19 on April 27, this was confirmed by Mifttah Ismail, advisor to Prime Minister on Finance and Economic Affairs, in a press conference in Islamabad on Friday.

This would be the last budget of the present government as its five-year tenure ends this year.

“During the five years of our government, the economy showed better performance compared to last five years where the revenue collection soared to Rs 4013 billion from Rs 1940 billion in 2013,” he added.

"The PML-N government added 12,000MW of electricity to the system while work is underway on power projects worth 20,000MW," Ismail claimed, adding that areas where people regularly pay bills no longer experience load-shedding.

The adviser claimed that Pakistan is now ranked on the fifth spot globally in the race for economic progress and international institutions have been rating Pakistan's economy positively.

Moreover, the advisor said that the transfer of funds to provinces recorded appreciable increase to Rs 2400 billion from Rs 1200 billion.