LHC moved against 80 PEF employees for having fake degrees 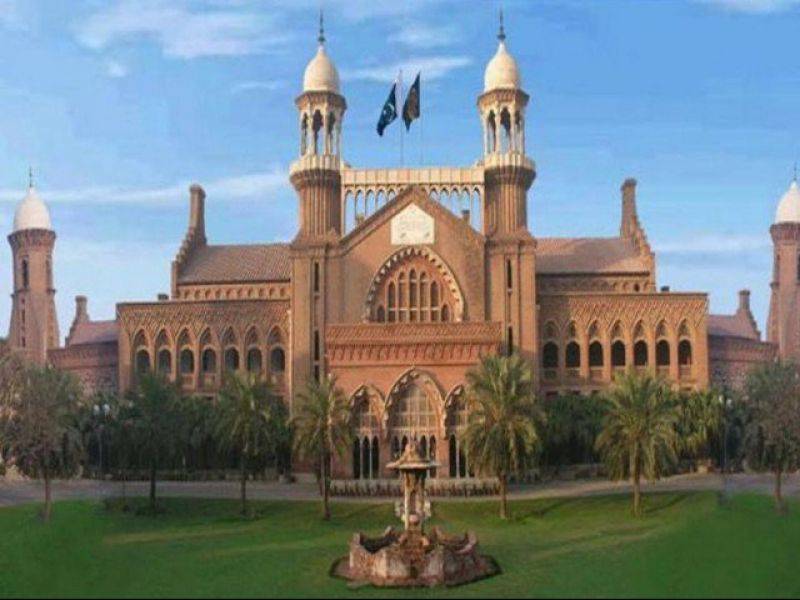 LAHORE - A writ petition was filed in the Lahore High Court on Friday against the Punjab Education Foundation for giving one-time exemption to its 80 employees including senior officers whose degrees and experience certificates could not be verified from the Higher Education Commission and other concerned departments, respectively.

Shoaib further pleaded that instead of terminating all such employees or initiating an inquiry against them, the PEF Board of Directors held a meeting on 13 May 2016 and gave exemption to all such employees to give them legal protection with retrospective effect so that no disciplinary action could be taken against them in future as well.

The petitioner said it is a unique example of corruption and favoritism in any public department where 80 persons including senior officers are drawing a salary in millions notwithstanding their educational certificates are either deficient, fake or not verified.

The petitioner contended that all such appointments are completely illegal and tantamount to making the mockery of justice by giving them one-time exemption from verification of their degrees. Such illegal and unlawful appointments have not only damaged the reputation of the organization but also dented the national exchequer by a long margin. The total financial loss to the PEF and Govt of Punjab caused by these illegalities stand at Rs 500 million, he added.

The petitioner advocate prayed the court to declare the act of PEF Board of Directors for giving exemption to all these employees as illegal and terminate them from service forthwith.