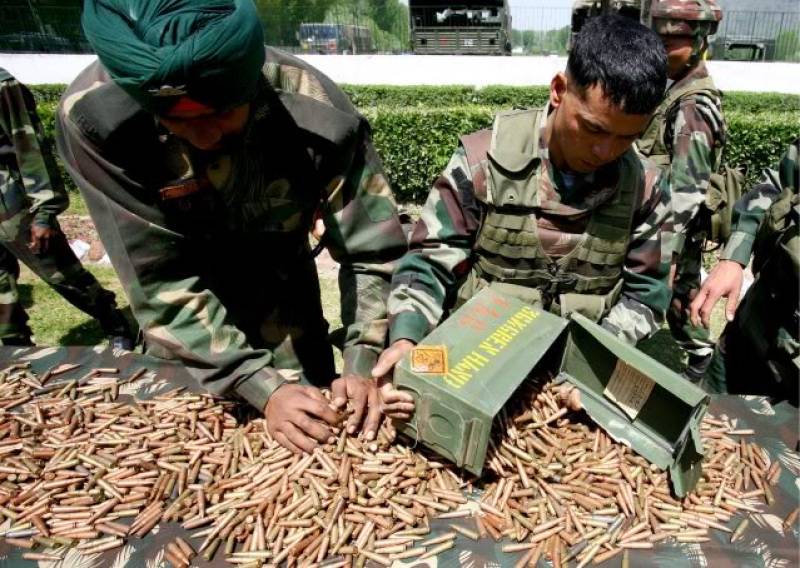 NEW DELHI (Web Desk) - India cannot fight a war beyond 15-20 days due to crippling shortages in its ammunition stocks. To add to its woes, the home-grown Tejas light combat aircraft is still nowhere near being combat-ready despite being in the making for over 30 years, the NDTV reported. 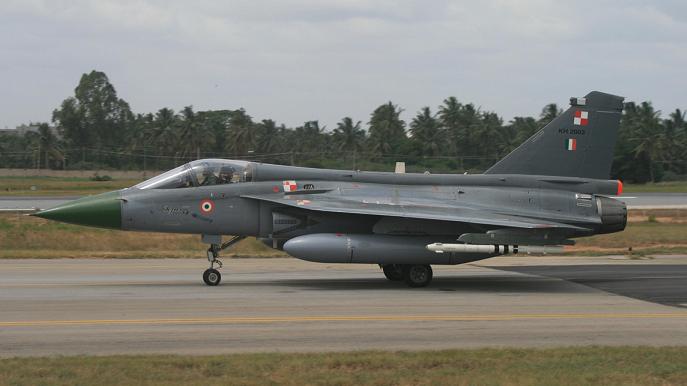 On Friday, it was made official by the Comptroller and Auditor General of India. In reports tabled in Parliament, the audit watchdog attacked the Tejas Mark-I jet for being just about 35% indigenous and falling short on as many as 53 technical requirements, greatly reducing its capabilities and survivability in combat.

It also slammed the defence establishment for the dismal management of ammunition in the Army, expressing shock that there was total "disregard" of the policy to hold ammunition for 40 days of "intense" fighting under the war wastage reserves (WWR).

Stocking of 125 of the 170 different types of ammunition was not enough for even 20 days of war-fighting or "minimum acceptable risk level" requirements. "Further, in 50% of the types of ammunition, the holding was critical or less than 10 days in March 2013," said CAG.

The situation has not changed much since then. As reported by TOI, the approved Army "ammunition roadmap" holds the desired 40-day WWR will only be possible by 2019, which as things stand now does not seem achievable.

The CAG said while the Ordnance Factory Board was failing to meet the requirements due to its limited production capacity, the import route was also proving to be "unreasonably" slow. "In 17 import cases (total imports worth Rs 16,594 crore) for which acceptance of necessity was accorded in July 2013, no contract could be concluded by December 2014," it said. As for Tejas, the CAG held the fighter was "dependent on foreign sources" for important components such as engine, multi-mode radar, radome, flight control system actuators, multi-functional display system and the like.

Moreover, Tejas Mark-I is "deficient" in electronic warfare capabilities as the self-protection jammer could not be fitted on it due to space constraints. "The radar warning receivers/counter-measure dispensing systems fitted on the aircraft are also having performance issues," it said.

The Tejas Mark-II, with more powerful engines and weight reduction, which is what the IAF wants, is still on the drawing board. As of now, the fighter cannot fire BVR (beyond-visual range) missiles or drop laser-guided bombs, nor is capable of undergoing mid-air refueling. It, hopefully, will be able to do so when the Mark-I gets its final operational clearance (FOC) by December 2015.

"IAF would be constrained to use Mark-I, which has reduced survivability, lower performance, lower range and endurance, reduced pilot protection, reduced operational capability and reduced weapon accuracy," it said.