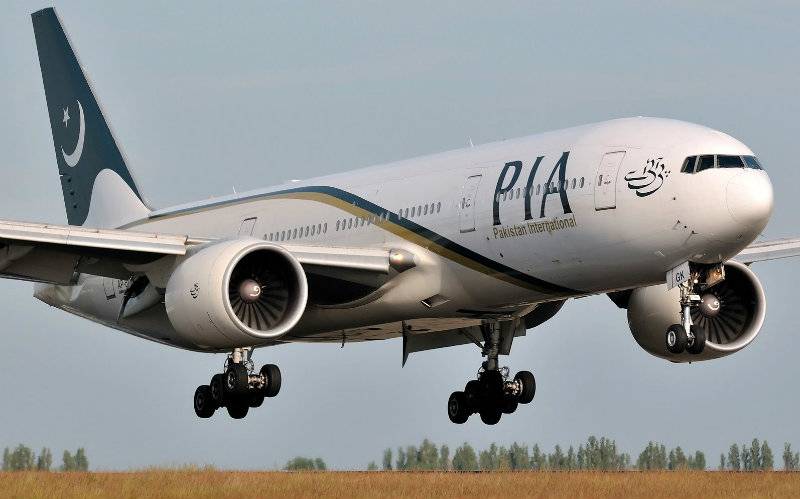 ISLAMABAD - In another incident of sheer negligence, a Pakistan International Airlines (PIA) pilot reportedly endangered the lives of his passengers after allowing an unauthorised Chinese national into the cockpit during landing.

Captain Shahzad Aziz “invited the young Chinese woman to the cockpit during PIA flight PK-853 from Tokyo to Beijing earlier this week”, according to a Geo News correspondent flying on the same plane.

The woman allegedly stayed inside the cockpit for over two hours, coming out only after the plane landed.

Geo News correspondent Irfan Siddiqui, who happened to be flying on the same plane, recorded a video of the incident with his mobile phone.

When contacted, PIA spokesperson Daniyal Gilani said, “We are looking into the matter. The crew is still in Beijing. We are trying to contact them.”

He further said a “passenger going to the cockpit doesn’t jeopardise the safety of the aircraft”.

According to law, unauthorised persons are not allowed into the cockpit at any time during flights as it is a safety hazard, with the responsibility lying with the pilot to ensure that no unauthorized person enters the restricted part of the aircraft. 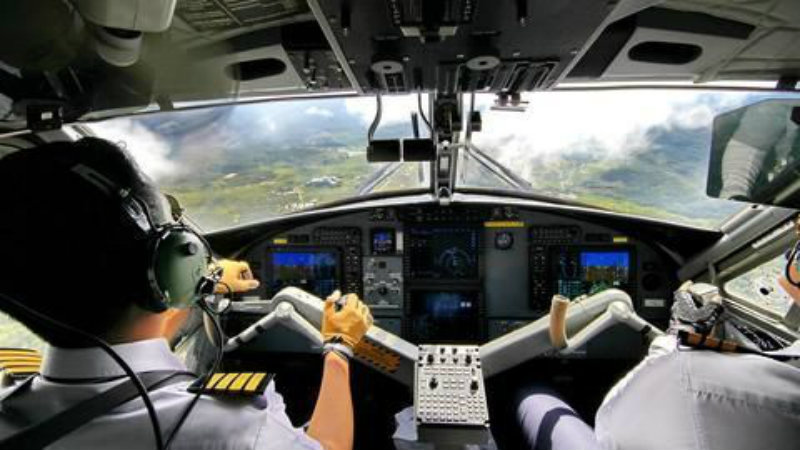 This is not the first time that PIA pilots and crew have been involved in incidents endangering passengers.

Last month, PIA launched an investigation against a senior pilot operating an Islamabad-to-London flight (PK-785) after he was accused of handing over the aircraft to an under-training pilot following take-off and taking a two-and-a-half-hour nap in the passenger compartment.

According PIA spokesperson Danyal Gilani, Captain Amir Hashmi has been taken off flying duty due to the ongoing investigation.

In December 2015, a PIA pilot faced an inquiry for allowing Reham Khan, the ex-wife of Pakistan Tehreek-i-Insaf Chairman Imran Khan, to sit in the cockpit during her journey to Lahore from London.