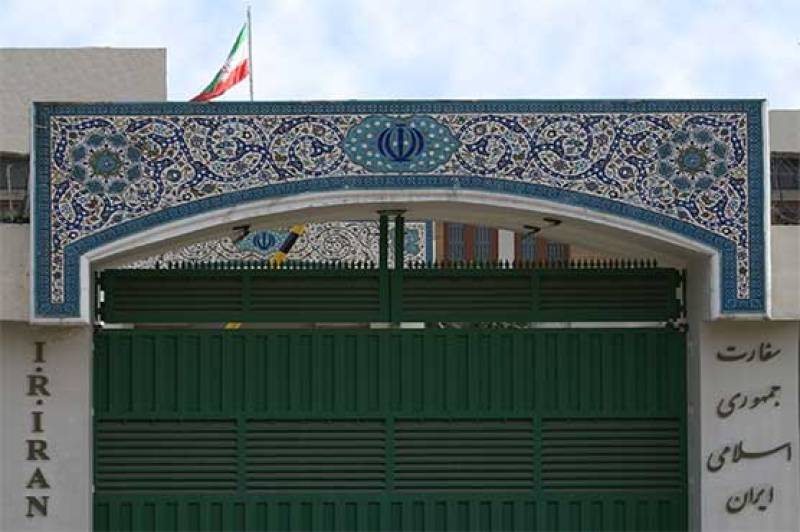 According to media reports, Zohrabi arrived in Lahore along with his ‘friends’ a few days ago and stayed at a hotel in Gulberg area of Lahore.

However, Zohrabi went missing on Monday after he was seen at Liberty market for shopping and police have sought the help of the Safe Cities Authority to trace his mobility through CCTV cameras.

Police said that they were trying to locate his friend who had left for Islamabad.

According to the sources, the police were unaware of Zohrabi's arrival and stay in the city which was against standard operating procedures (SOPs).