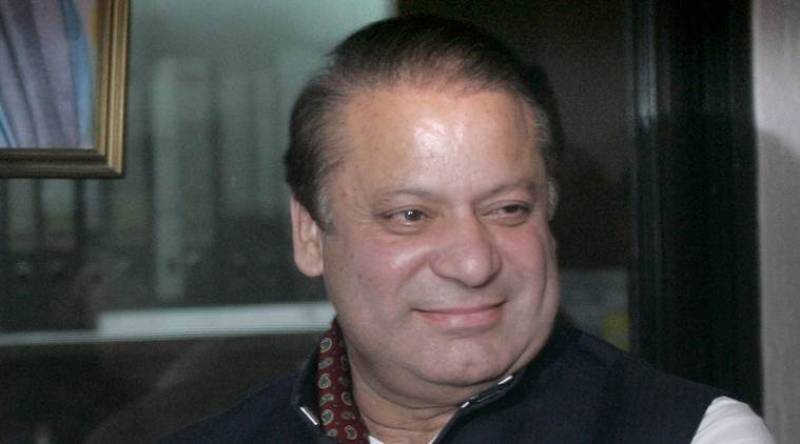 In a statement issued by the Washington-based multilateral agency hours after the Nation Accountability Bureau’s (NAB) announcement, it rejected that its Remittances and Migration Report of 2016 levelled $4.9 billion money laundering accusation against the former premier.

Launching investigations without verification and an instant denial by the World Bank served a major blow on the NAB, which has usually been accused by Nawaz Sharif of witch-hunting.

The former prime minister was disqualified by the Supreme Court of Pakistan in a Panamgate case for concealing assets. He is facing corruption trial in the accountability court since his ouster.

The orders of inquiry into money laundering allegations against the high profile person would create problems for the country internationally as the Financial Action Task Force (FATF) has already decided to put Pakistan on a list of the countries that financially support terrorism, with effect from June.

On Tuesday, the chairman of National Accountability Bureau, Justice (r) Javaid Iqbal ordered to verify the allegations against former prime minister Nawaz Sharif and others for money laundering.

In a press release, the anti-corruption watchdog took notice of the media reports regarding alleged transfer of $4.9 billion to India by the ex-PM and others outside the country.