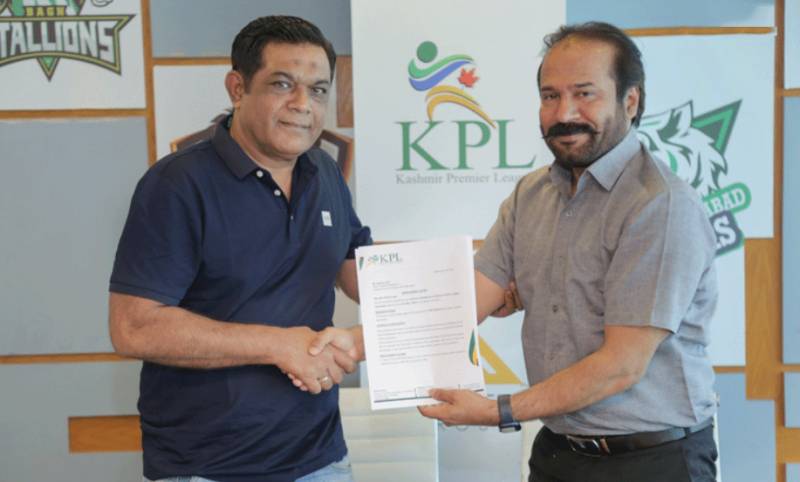 In his official statement, President KPL, Arif Malik said, "After the prodigious success of KPL season 1, I have no doubt that Rashid Latif is the right man to shoulder the responsibility of taking KPL to the new heights of modern world Cricket.

Commenting on his new role, Mr. Rashid Latif Said: "I am excited about this opportunity and can’t wait to really get started. I am passionate about cricket and really looking forward to helping the cricket in Kashmir grow even better and bigger. We have a lot of talented young players in Kashmir and I aim to bring maximum number of young talent to be inducted in the league as their first introduction to global cricket opportunities and platform."

Furthermore, he stated that I know there are many hurdles but I am ready to take the challenge and focused to make KPL amongst the best leagues in the world.

The SRG Kashmir Premier League has received nationwide acclaim for since its launch both locally and internationally. ...