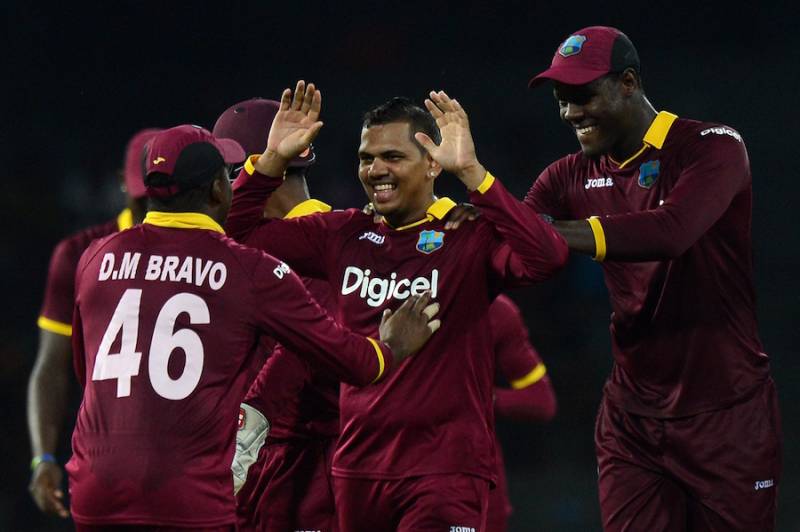 According to ICC, the cricketer will have to undergo a bowling test with in 14 days and he will be allowed to bowl once until the result of examination.

It is also pertinent to be mentioned here that his bowling action was suspected to be illegal during Indian Premier League (IPL) firstly. This is the first time when he has been reported in an international game.