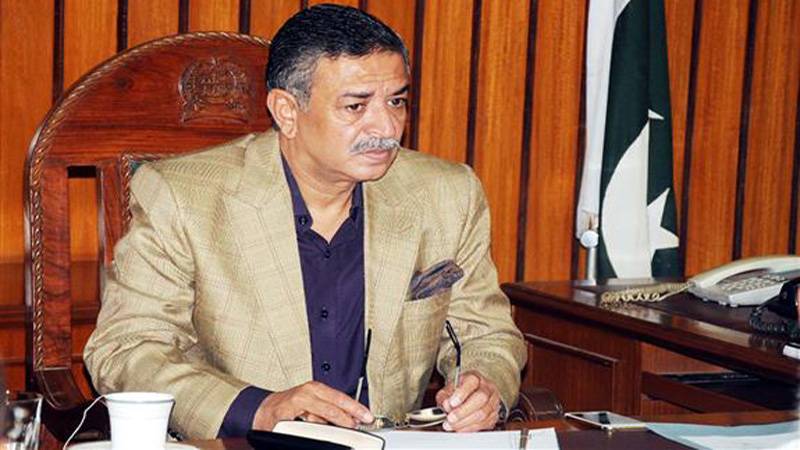 FIA officials said the four were repeatedly issued notices for interrogation, but they failed to turn up for investigation.

According to sources, the politicians have been directed to appear before FIA on November 12.

A money laundering case was filed against the MQM founder and Khidmat-e-Khalq Foundation (KKF) in Karachi in 2017, however, it was later transferred to the FIA's Counter-Terrorism Wing in Islamabad.

Following an anti-Pakistan speech by the party leader,  MQM split into two factions, with Pakistan-based members distancing themselves from their London-based leadership.

Later, some members defected to other political parties as well, including Mustafa Kamal-led Pak Sarzameen Party (PSP) which failed to garner support in the General Elections, contrary to perception.