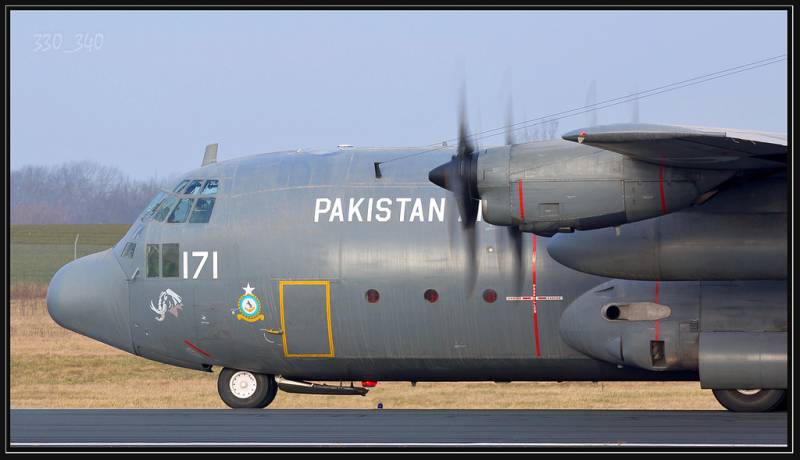 RAWALPINDI - A Pakistan Air Force C-130 aircraft caught fire as it was taking off from the Nur Khan airbase on Friday.

According to the rescue officials, the fire of the aircraft was extinguished soon and all the crew members on board were safe. The incident happened when the plane was on a routine training. 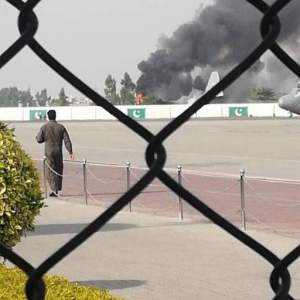 An official of PAF said an inquiry has been ordered to ascertain the cause of the accident though reports say that the plane veered off the runway after one of its tyres burst.